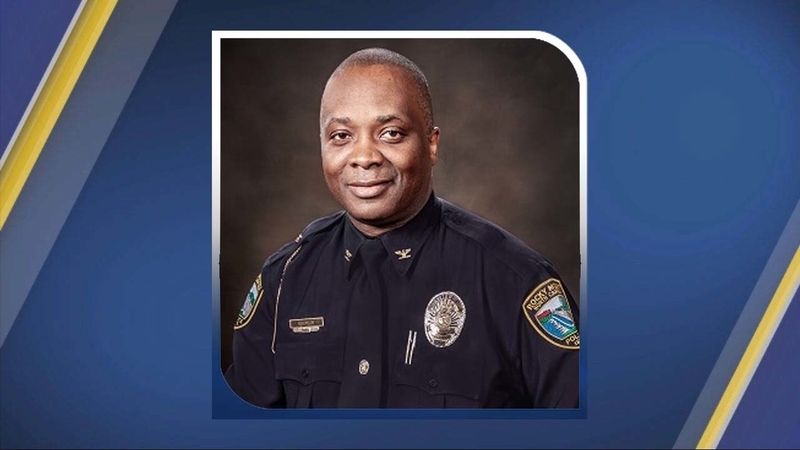 Shortly before Robinson resigned from his position, the Rocky Mount Police Department announced that five officers had 'disciplinary actions' taken against them after social media videos -- dating from as far back as February 2020 to early March of this year -- surfaced were deemed "unacceptable" by the department.

This will be Williams' second stint serving as police chief. He served from Dec. 1, 2020, to Jan. 17. This is also his 26th year with the Rocky Mount Police Department, Williams was promoted to Captain in October.