'Nothing to do with it:' Girlfriend says two of the suspects arrested in trooper shooting investigation were in the wrong place at wrong time

WTVD
By Ed Crump
WILSON COUNTY, N.C. (WTVD) -- The man accused of shooting a North Carolina State Highway Patrol trooper Monday night faces a maximum of 20 years in jail if convicted. In the meantime, the girlfriend of one of the men who was also arrested in connection with the shooting says the two other suspects were just in the wrong place at the wrong time.

"They had nothing to do with it. They didn't even know what was going on. They were supposed to go to the store and that was all it was," Erica Anderson, Bryan Mullins' girlfriend, told ABC11 at the courthouse on Tuesday.

Mullins and 40-year-old William Boswell are both charged with possession of a stolen motor vehicle.

"And then the next thing we know, my mom calls me and says there's been a high-speed chase with John. (Boswell) gets out of the vehicle before it happens and then Bryan got hurt so he couldn't really move. And then the cops came and John took off," Anderson said.

Authorities say 36-year-old John Jones was the one who pulled the trigger.

After an intensive search, Jones was charged with assault with a deadly weapon with intent to kill inflicting serious injuries and assault on a law enforcement officer. He is being held on a $1,020,000 bond.

"That's all I know but I know that Bryan and (Boswell) are innocent. They're not bad people at all," said Anderson.

Anderson told ABC11 that her heart goes out to the trooper and his family -- adding that he was only trying to do his job and didn't deserve to be shot.
Report a correction or typo
Related topics:
wilson countystate trooperscrimewilson county newsstolen car
Copyright © 2020 WTVD-TV. All Rights Reserved.
STATE TROOPERS 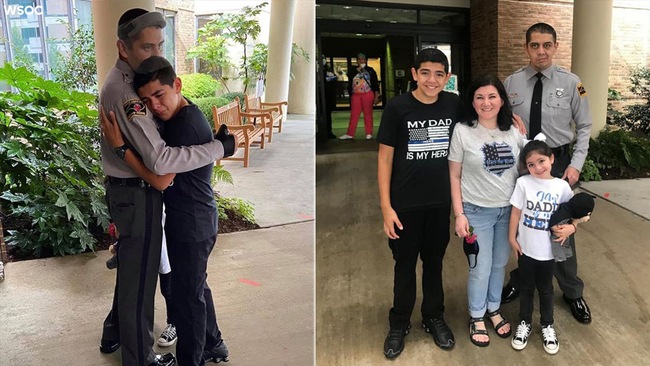 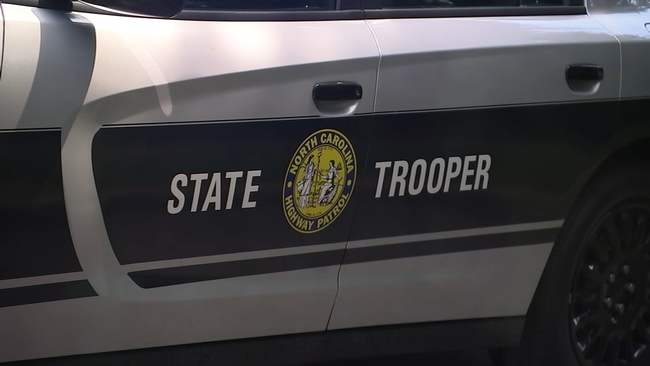