CPSC issues recall for glass cooktops that may turn themselves on

The CPSC has issued a recall for some Whirlpool, Kitchen Aid and Jenn Air brand glass cooktops that may turn on by themselves.

If you thought you accidentally left the stovetop on, it may not have been your fault. A new recall says certain glass stovetops can turn on by themselves.

The U.S. Consumer Product Safety Commission issued a recall for some Whirlpool, Kitchen Aid and Jenn Air brand stovetops. Whirlpool Corporation has received 133 reports of incidents involving the cooktop surface elements turning on by themselves, the CPSC reports. This resulted in 14 reports of heat damage to nearby items and four reports of items catching on fire. Two minor burn injuries have been reported.

These glass stovetops have touch controls and were made between December 2016 and July of this year.

The commission says the recalled appliances are fire hazards. There were about 26,000 of these stovetops were sold in the U.S. 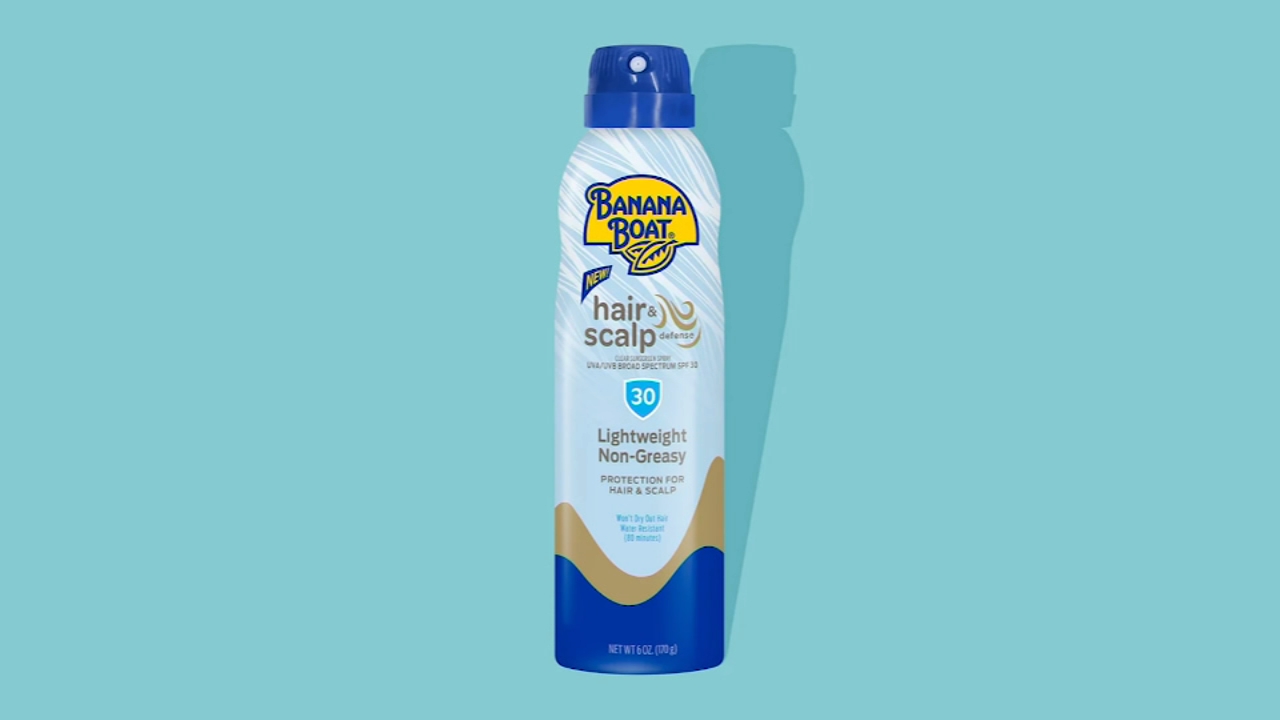 Banana Boat recalls sunscreen due to risk of cancer-causing chemical 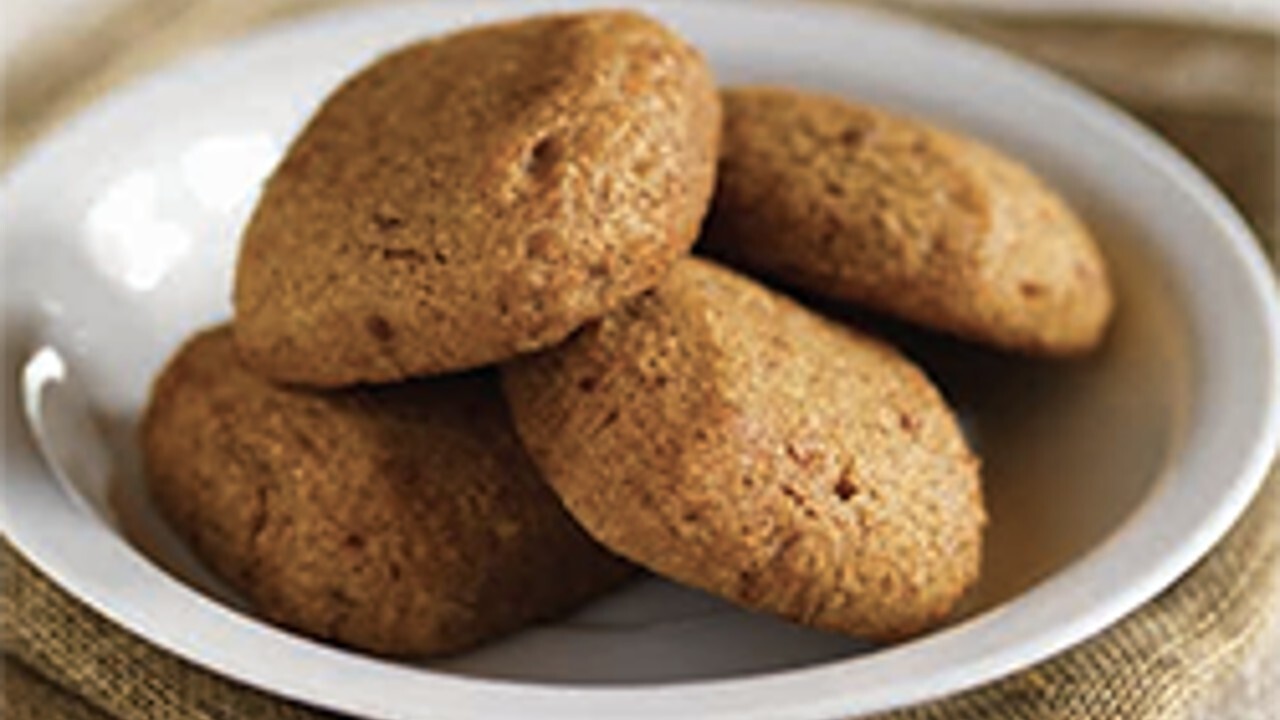