2-year-old shot in the leg in Goldsboro; 17-year-old arrested: Police

As of Sunday night, the Goldsboro Police Department said the child is in stable condition and is expected to be released from the hospital soon.

GOLDSBORO, N.C. (WTVD) -- A 17-year-old was arrested on Saturday night after a 2-year-old child was shot in the leg in Goldsboro.

The Goldsboro Police Department said officers responded to a shots fire call along the 1900 block of Day Circle just after 6 p.m.

On arrival, officers spotted a vehicle fleeing the area at high speed. Officers followed the vehicle to Wayne UNC Healthcare, where a driver exited the vehicle with a 2-year-old who appeared to have suffered a gunshot wound to the leg.

The child was taken in for treatment and later transported to Vidant Medical Center in Greenville. As of Sunday night, officials said the child is in stable condition and is expected to be released from the hospital soon.

An investigation by Goldsboro police later revealed that a 17-year-old boy was a suspect in the case. The teen was taken into custody without incident in the 1300 block of Day Circle.

The teen, whose name has not been disclosed at this time, was charged with four counts of attempted first-degree murder and one count of discharge a weapon into occupied property with serious injury.

Goldsboro police continue to investigate the incident and say additional arrests are expected.

Anyone with information on the incident is asked to contact the Goldsboro Police Department at (919) 735-2255. 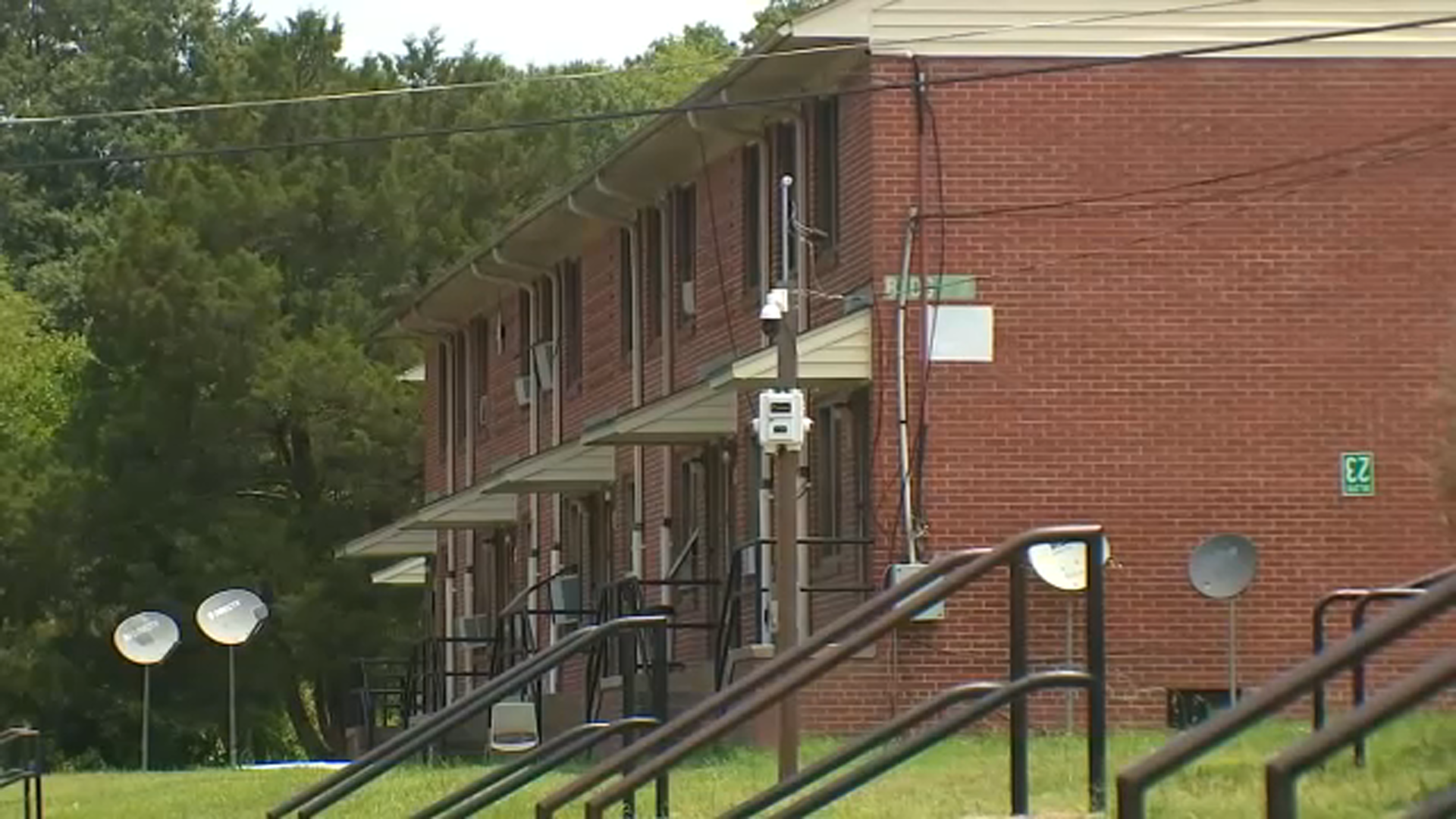