'Something has to be done': Neighbors react to latest rash of gun violence in Durham in 3 days 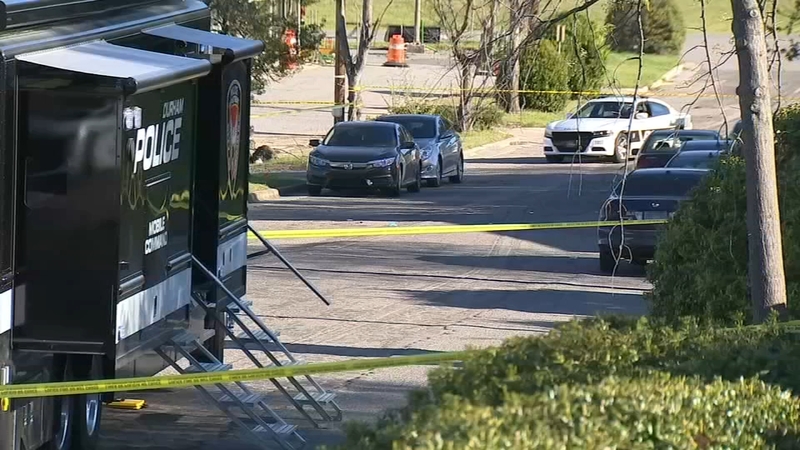 The attack happened around 1:30 a.m. on Auto Drive near Luna night club in South Durham. Neighbors say it's not the first time.

"As business owners, people in the community something has to be done," said Shea Ramirez who owns a Sh'Bella Dreamz Recreation Center.

"I'm trying to do my part by having a private rec center for people to come have a nice place to gather without having violence or criminal activity going on," said Ramirez.

She is concerned by the latest rash of shootings in Durham since Thursday.

On Friday, police arrested and charged a woman for shooting and injuring another woman outside Sheetz on North Duke Street.

The day before, investigators arrested a man they say shot two people, killing one of them, just before a police standoff at an apartment complex off Avon Lake Drive. Neither of the shootings were random.

"If we think the government is going to do this on its own. Then we are mistaken. It's going to take a community effort," Durham City Councilman Leonardo Williams said.

Williams believes affordable housing, access to jobs, and lacking engagement with the community's youth are factors in why these shootings keep happening.

He says the city is preparing a budget that would include thousands of dollars toward community safety next fiscal year.

Among the items included if approved, will be the controversial gunfire detecting technology ShotSpotter. Some neighbors and groups say the device will discriminate, while others believe it will save lives.

"I hear people politicizing this and I know who you are and the more that we try to fight ideas and not support outcomes the more we are going to have these issues," said Williams. "But I hear also the folks that are dealing with this issue on a night basis. They are running from gun shots."