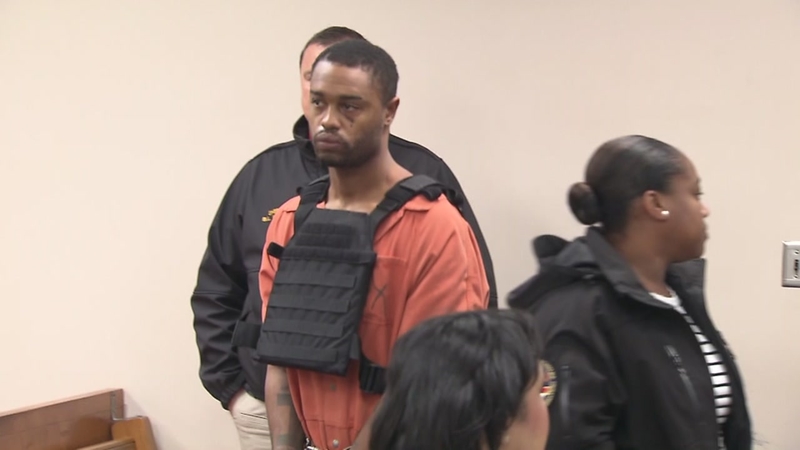 Attorneys are scheduled to be in court Tuesday for a scheduling hearing.

Officials said McLellan forced Hania into a stolen SUV on Nov. 5 outside of her home in Lumberton.

Her body was found 22 days later, just miles from where she was abducted.

The man was taken into custody on Nov. 13 for charges in an unrelated case.

According to Robeson County District Attorney Johnson Britt, McLellan became a suspect in the case shortly after officials found the SUV used in Aguilar's kidnapping.

When asked why the FBI and Lumberton Police Department insisted after Hania's body was found that McLellan was not a person of interest in the case even though rumors were circulating on social media that he had confessed, Britt said that it was because they were trying to build a case based on "proof beyond a reasonable doubt."

After his connection to Aguilar's case surfaced, McLellan was charged in an unsolved rape case from 2016.

Authorities said they used McLellan's DNA to connect him to the case.

"I don't know what happened, if it got lost in the sheriff's department, if it got buried on someone's desk," he said. "If it got placed in records. It just vanished."

McLellan, who was in prison at the time for larceny and burglary charges, would've likely stayed there if convicted--possibly saving Aguilar's life.

"In all likelihood had this gone forward and we established a case against him at that time, Hania would not have died," Britt said. "And for that, I can't tell you how much that hurts. How sorry I am."

Exclusive: Mother of kidnapped girl has faith daughter will be found safe