Later Monday, Denning was charged with one count of first-degree murder.

Brown is also now charged with one count of accessory after the fact in connection with the death of Fisher. 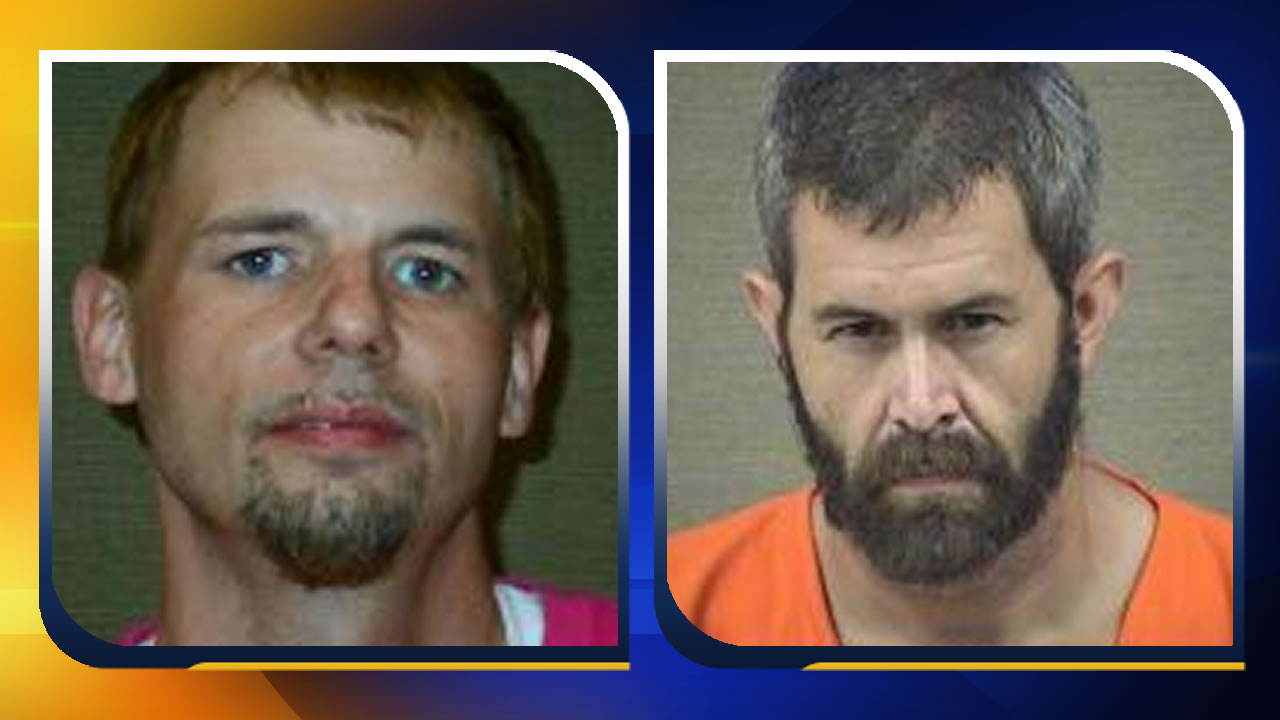