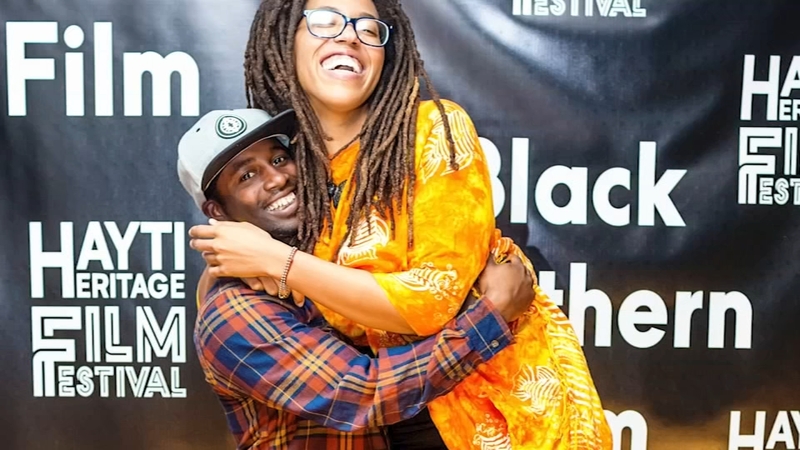 DURHAM, N.C. (WTVD) -- One of the nation's longest-running Black film festivals is in motion. For 27 years the Hayti Heritage Film Festival has shared Black stories. It's created a space that uplifts and empowers Black filmmakers like Monet Noelle Marshall.

"Southern filmmakers have something important to say, and it's not just to each other. It's across the country and across the world," Marshall said. It's a confidence boost to be able to say. I've done this thing. I've been a part of a film festival. When I go to other places, I can say I'm not new or green to that experience."

It's Marshall's first time attending as a filmmaker. This year she presents two short films highlighting black queer families and the uncomfortable truths of 2020. This year, organizers of the Hayti Heritage Film Festival are having to pivot because of the pandemic.

According to Lana Garland, the festival will show 40 films from across the world, hold two drive-thru movie events, virtual panel discussions and more.

"If we are not talking about Black male images in the South, if we're not talking about our accountability to the communities we're telling stories about, we aren't going to find it elsewhere. That's the beauty of this festival. You won't find these conversations elsewhere," Garland said.

Black filmmakers often struggle to get film distribution. This week-long festival showcases their talents and also aims to change the narrative of the Black story.