WTVD
By Jonah Kaplan and Tonya Simpson
We may be One Nation Under God, but religion, at least on paper, is becoming more of a factor in North Carolina families saying "no thanks" to immunizations for all. 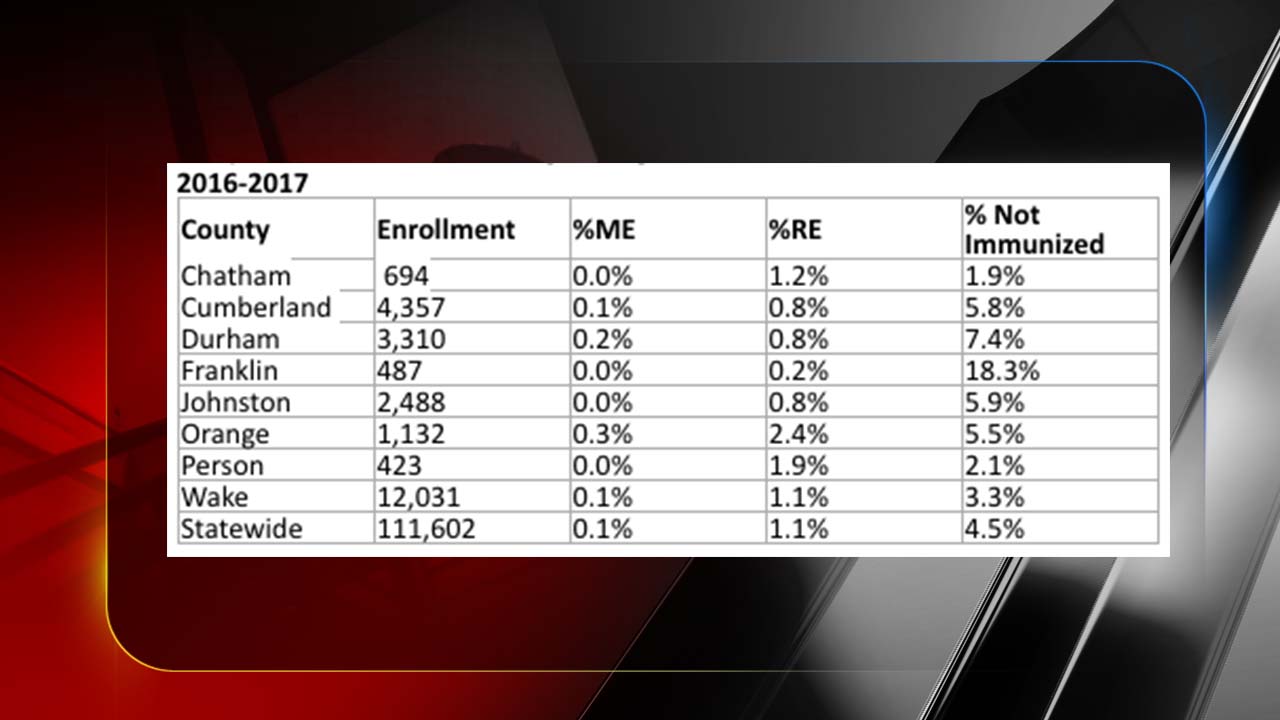 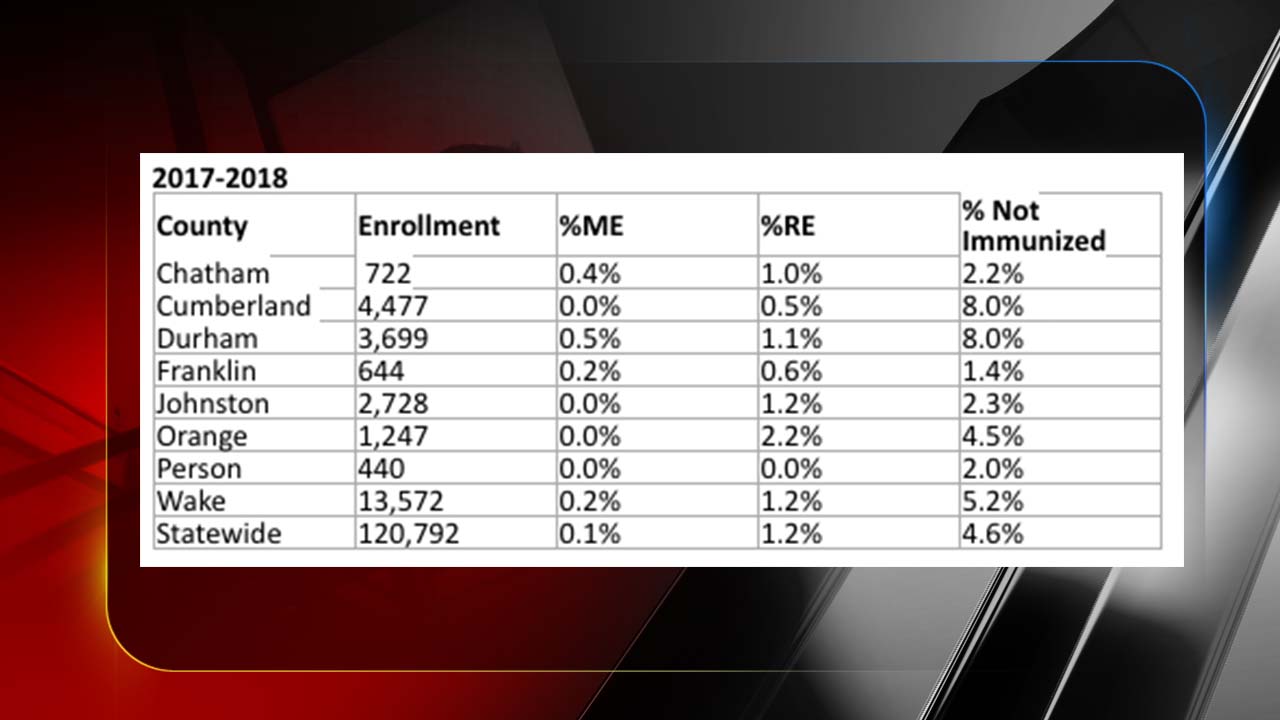 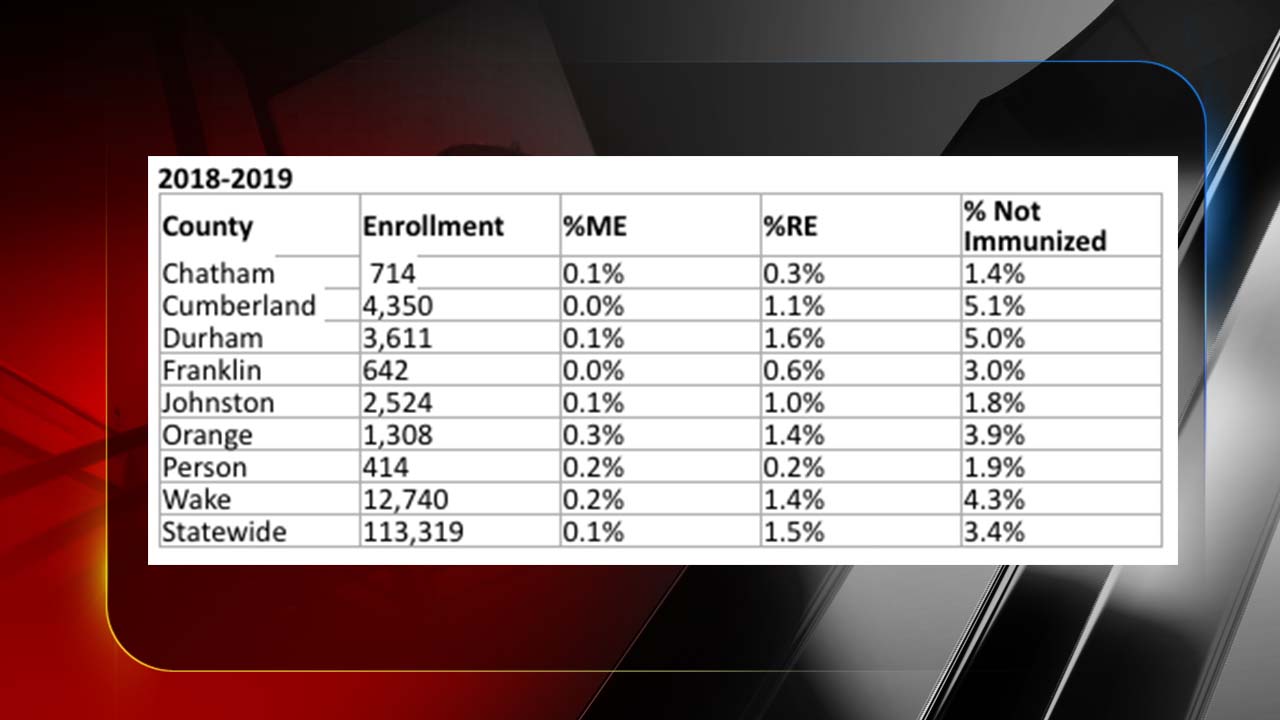 Despite our offer to give these families and advocates time to share and communicate their perspective, no one was willing to come forward and speak publicly on the issue.
Report a correction or typo
Related topics:
health & fitnessncvaccineshealthmeaslesi team
Copyright © 2020 WTVD-TV. All Rights Reserved.
More Videos
From CNN Newsource affiliates
TOP STORIES