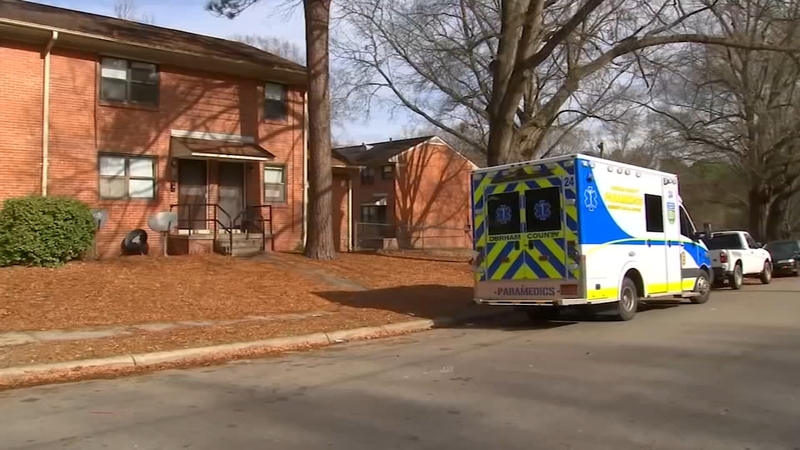 DURHAM, N.C. (WTVD) -- It may be a new year but for residents at McDougald Terrace; they're dealing with a problem they say is starting to get old.

"How many people are going to have to die until we receive action for McDougald," said Ashley Cannady.

Just this week, a child was rushed to the hospital after being exposed to high levels of the gas.

"I've talked to a couple people and they seem to be okay," said Cannady of her neighbors.

ABC11 was there as Durham Fire and Rescue responded to yet another carbon monoxide related call.

Fire officials said there had been suspicion about possible exposure and as a precaution they spent the day going door to door-testing and re-inspecting homes.

"We need to figure out what the source is. DHA shouldn't be the only ones out here. We need city officials, we need county officials. There is something going on in these apartments," said Cannady.

Ashley Cannady plans to get to the bottom of it. She's heading up "DHA vs. Everybody"; a community awareness group demanding transparency from the housing authority.

"We're trying to get everybody together, get the residents to rally together to be a strong force, a powerful force to let them know that even though we do live out here we're going to fight this and we're going to get through it," said Cannady.

Cannady plans to canvass her own neighborhood to encourage everyone to voice their concerns at a community meeting planned for tomorrow.

"All the community we're going to march and stand in unity," Cannady explained.