WTVD
By Steve Daniels
Kratom is a popular a dietary supplement, imported from Asia, that promises to cure pain, depression and anxiety without a prescription.

The FDA said it is an opioid and warns people not to use it, because of a possible risk of addiction, abuse and dependence.

Six states have already banned it.

A Triangle woman asked ABC11 to look into Kratom after her husband became addicted to it.

"My mother worries about leaving me alone with him because of his terrible mood swings and the intense anger directed at me if something sets him off. I live in a world where I walk on eggshells," said the woman. "I am living a life with an addict, whose life is dictated by taking this junk and it is tearing us all apart."

Kratom is sold online and at stores like Oasis in Carr Mill in Carrboro.

"In 30 to 45 minutes, you'll be 100 percent pain-free. In two years selling this, that's been the truth for everybody, except some migraine headache people," said Roskind. "There is no stupidity that you see with alcohol, or heroin or opiates. It puts you in a good mood, good moods aren't easy to come by."

Roskind said he has sold Kratom to hundreds of people in the past two years.

The FDA has issued a public health advisory saying Kratom has effects similar to opioids and has a similar risk of "abuse, addiction and in some cases, death."

"It's most likely an opioid. So the same way we worry about the opioid crisis, Kratom can be part of that same combination," said Dr. Steve Prakken of Duke Pain Medicine.

"I think about it as an opioid, that's going to make it dangerous, addictive, some people are going to get really tired and sedated and there's going to be some people that get stimulated by it and irritable by it, and their moods are going to change, and they're going to have all sorts of weird experiences, because it's an opiate-like substance," said Prakken.

The Triangle woman has echoed this concern after the experience with her husband.

"He is in complete denial about his addiction to Kratom and is seeking no assistance to get himself off," she said. "It is impossible for me to sit and watch him slowly and expensively kill himself and our savings."
Report a correction or typo
Related topics:
health & fitnesscarrborodurhamraleighhealthdietprescription drugssupplementsi teamopioids
Copyright © 2020 WTVD-TV. All Rights Reserved.
I-TEAM 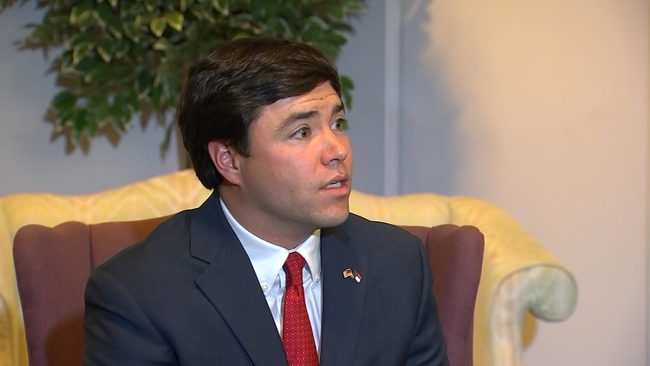 NC Superintendent: 'We are not coming back to school April 1st' 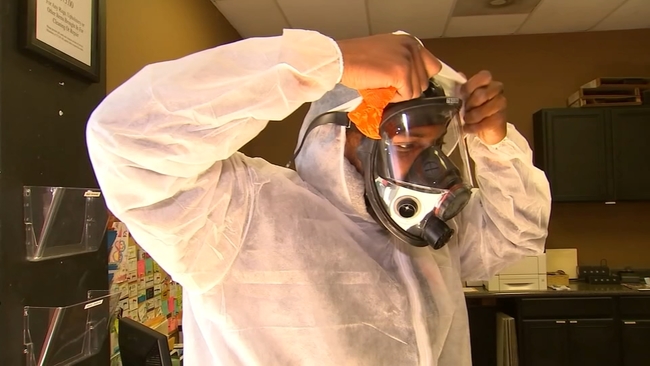 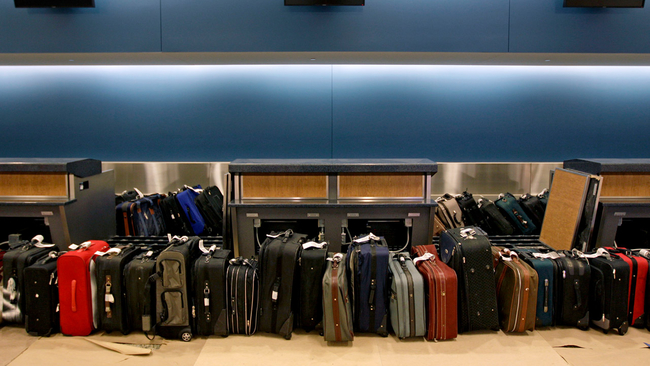