Microblading: Do your research before indulging in the hottest new beauty trend

WTVD
By Diane Wilson
Microblading: It's a hot new beauty trend that promises the perfect brows, but it's what could go wrong that should have you taking the time to research what you're getting into.

Micoblading is a style of cosmetic tattooing where a tool that has tiny needles on the end of it is used to make small incisions along the brow line to mimic hair. After the cuts are made, ink is then placed over the cuts filling in the top layer of the brow, filling in where there is hair loss. It costs anywhere from $300 and up, and experts say can last anywhere from 1-2 years depending on the skin type and age.

Microblading not regulated in NC

Sigrid Yorke, a licensed aesthetician and cosmetic tattoo artist in the Triangle with 30 years' experience in the industry, says the growing popularity of microblading has more and more businesses and people offering the service.

"The number one thing is that its tattooing and it's not really considered semi-permanent at all," she said. "The person doing the microblading should be qualified and trained, had appropriate training, and at the very least have a tattoo permit in the state of North Carolina." 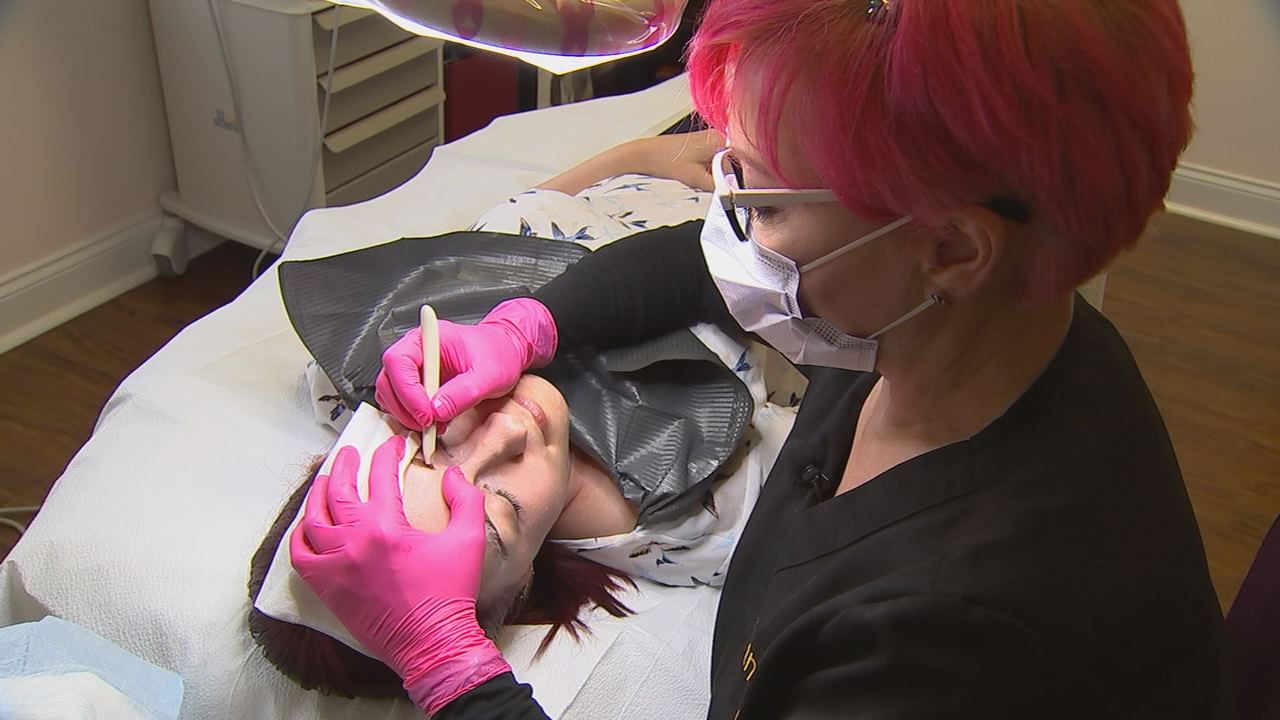 In NC, the only requirement to offer microblading is that you do need a tattoo permit, other than that there's no required training. Yorke says a tattoo permit has nothing to do with skill, education or quality of work when it comes to microblading which she says puts public safety at risk.

"The biggest concern is the complications from microblading because they go into the skin and where they are placing it is either too deep, and then they have people coming back with scars, and then you have to work to correct the scar," she said. "It might not be reversible."

She adds: "The person should have gone through a bloodborne pathogen training, and they need to understand what's at risk for people's health and what could happen."

Yorke says who you choose to do the microblading could make all the difference when it comes to the look you're trying to get.

What can go wrong:

Nancy Webster Kametches says she researched microblading and thought it would fill in the hair loss on her brows from age and over plucking.

"I found my eyebrows spreading open which I didn't like," she said. "I wanted to get more of an evenness in my eyebrows."

She paid $400 for the procedure, and as soon as it was done, she was not happy.

"They were black. I was very disappointed," she said. "I hid my face. I hid my eyebrows for two weeks, with large glasses."

She knew there would be a healing process and she claims she followed the directions exactly how they were given to her, but she still had problems.

"I had a lot of scabbing and a lot of actual slothing off. I had a red area underneath the brow and above the brow which was very concerning to me." 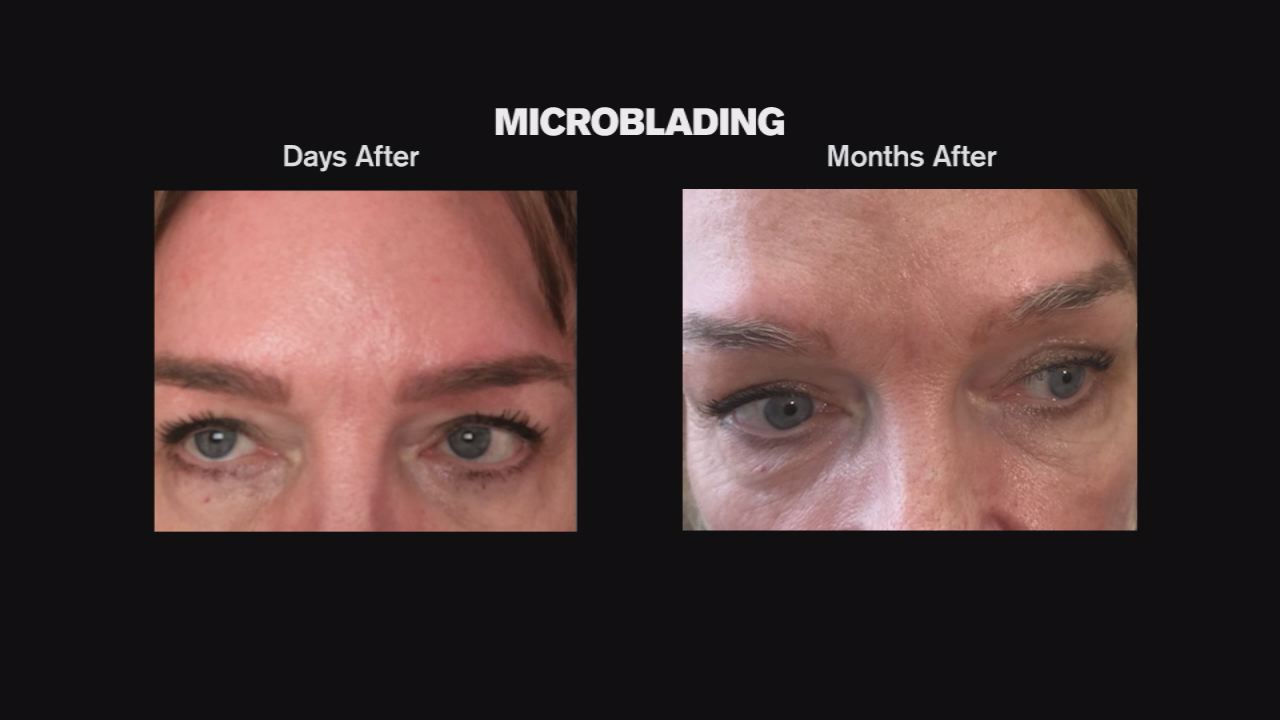 She says after two weeks of healing, the majority of the ink was gone. The darkness went away, and all the skin flaked and healed.

Nancy was supposed to go back for the second round of microblading which was included in the $400, but after the experience she had, she did not go. Nancy did get a second opinion, and as it turns out, she says she learned her bad experience may be because she is not a good candidate when it comes to microblading.

Nancy has an autoimmune disorder which experts say makes her a poor candidate for the procedure. Nancy says the technician who did her procedure did not ask about her health history.

"Once you have a bad experience, you do more research," she said. "I thought I had done adequate research for this process." Nancy is now getting microneedling done to try and remove some of the scars.

Questions you should ask before doing microblading:

In NC, a person who offers microblading must have a tattoo permit. After that, Yorke says at the very least you should have a consultation to make sure you're even a candidate for microblading.

"It's a big deal not everyone is a good candidate are they on blood thinners, are they are organ transplant, are they diabetic, are they going to have poor healing," she said.

Another big risk with microblading is being allergic to the ink that is used. A woman in Michigan recently spent days in the hospital after she had a bad reaction to microblading. She was hospitalized with a potentially life-threatening infection. The woman's dermatologist said she could have been allergic to the ink or something used to prepare her skin.

Yorke also says another thing woman need to be aware of is if you get botox. She says that should also be discussed with the person doing the microblading as that could impact the results.

The Society of Permanent Cosmetic Professionals has much more information on microblading; you can find that information here. SPCP requires members to have a minimum of 100 hours of training. It also provides a link to each state so you can check out your state requirements and rules. In Durham County, you can check to see if a person or business does have the proper tattoo permit and you can also view their yearly inspections. Click here for the information. Wake County also offers the same information here.
Report a correction or typo
Related topics:
health & fitnesshealthskin caretroubleshooter
Copyright © 2020 WTVD-TV. All Rights Reserved.
TROUBLESHOOTER 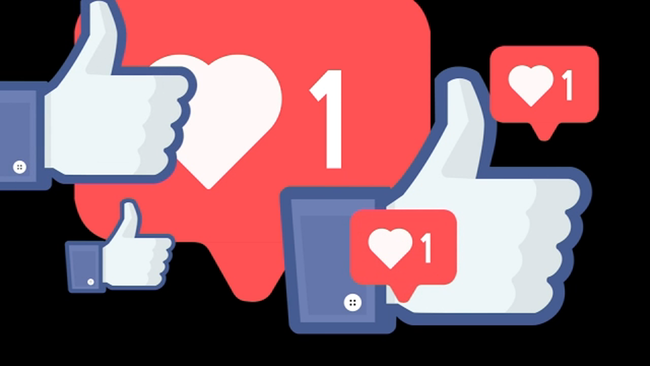