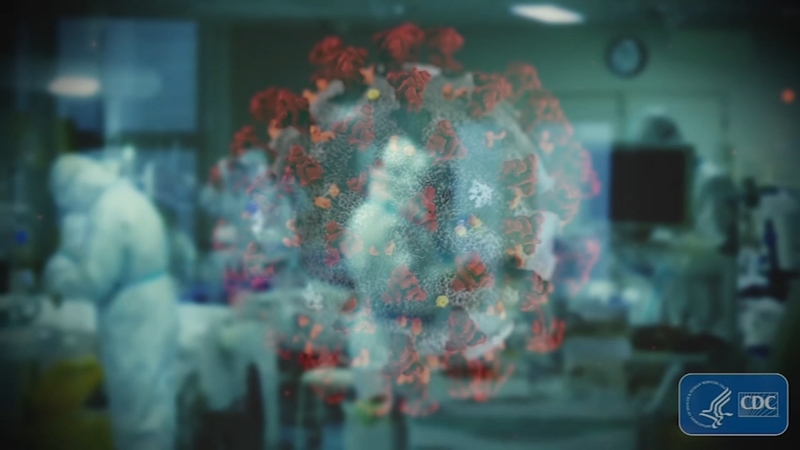 RESEARCH TRIANGLE PARK, N.C. (WTVD) -- Since the start of the pandemic there have been all kinds of claims about the potential effectiveness of all kinds of drugs against COVID-19.

And there has been a lot of talk about antibodies in the plasma of those who have recovered from the virus and how it might be used to treat others.

Of course, there's even more talk about developing a vaccine.

But is anyone coordinating this effort?

It turns out 30 people are, and they've been doing it quietly for a month.

"It is quite a challenge. But I am very impressed with the people and resources that are being brought to it and brought to it rapidly," Doris Rouse told ABC11.

She said the panel is working to focus the nation's efforts that some in healthcare have previously described as haphazard.

Rouse says she got a call several weeks ago from Dr. Francis Collins, the Director of the National Institutes of Health.

He asked her to serve on the panel to help focus and speed up the efforts of researchers, drug manufacturers, and public health officials.

She said a panel of 30 may sound unwieldy but it's not.

"We will have four working groups established with experts who are actually in the lab, in the clinic doing this work," she said by phone while practicing social distancing.

She added that the four groups have a strict mission, "To identify and move quickly and to coordinate so that we're making best use of the resources."

And the NIH director has an ambitious timetable.

"Dr. Collins said yesterday by June or July at the latest that there would be initiatives underway to develop drugs and test them," she said.

Rouse said coming up with treatments will be quicker than developing a vaccine.

And for speed, the group is especially concentrating on drugs already approved for other uses.

"It's conceivable that they could be re-purposed and evaluated for safety as well as efficacy in the September-October time frame," she said while noting an accurate prediction is difficult.

But that would be just in time for a possible second wave of the disease some have predicted for this fall.

Rouse said she was especially impressed by representatives of pharmaceutical firms on the panel.

She said she believes they will put aside competition for what's best for the country and world saying, "They wanted to really have a coordinated solution. And to me, that's very, very encouraging."

Rouse's job at RTI is to help forge public-private partnerships, and she's excited about the panel's work to find solutions.