Hobby Lobby raises minimum wage to $18.50 an hour for full-time employees, effective in 2022

The federal minimum wage has remained at $7.25 an hour since 2009.
WTVD
By Alex Meier 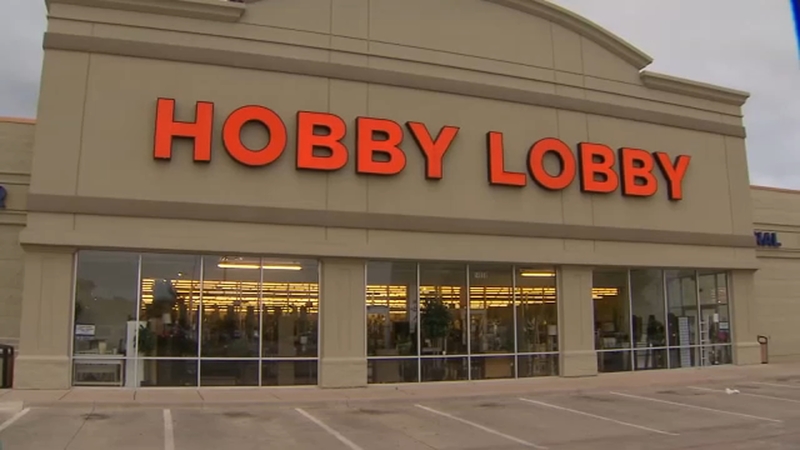 The chain currently offers full-time employees at least $15 per hour, a company-wide minimum set in 2014.

"We have a long track record of taking care of our employees," said David Green, Hobby Lobby founder and CEO, said in a statement. "In 1998, we made the decision to close our stores on Sundays, and at 8:00 p.m. the rest of the week, to provide employees time for rest, family, and worship. We've also worked hard over the years to provide the best pay and benefits in retail, which has allowed us to attract and retain an outstanding group of associates to serve our devoted customers."

The federal minimum wage has remained at $7.25 an hour since 2009, but several U.S. cities, states and counties have raised their thresholds on their own.

"Cities, states and counties doing this on their own without waiting for the federal government obviously helps workers," said Yannet Lathrop, senior researcher at the law project. "There is basically no state, city, county or region in the country where workers can survive on $7.25."

Other companies, like CVS, Costco and Walgreens, announced minimum wage hikes in 2021, as several employers are raising pay, offering signing bonuses and sweetening their benefits packages in response to struggles hiring workers.

Costco this week raised its starting wage for hourly store workers in the United States to $17 an hour as businesses hike pay to retain workers.

Hobby Lobby's new minimum wage increase will put it $7.50 above Walmart's, the country's largest employer, and $3.50 above Amazon's and Target's.