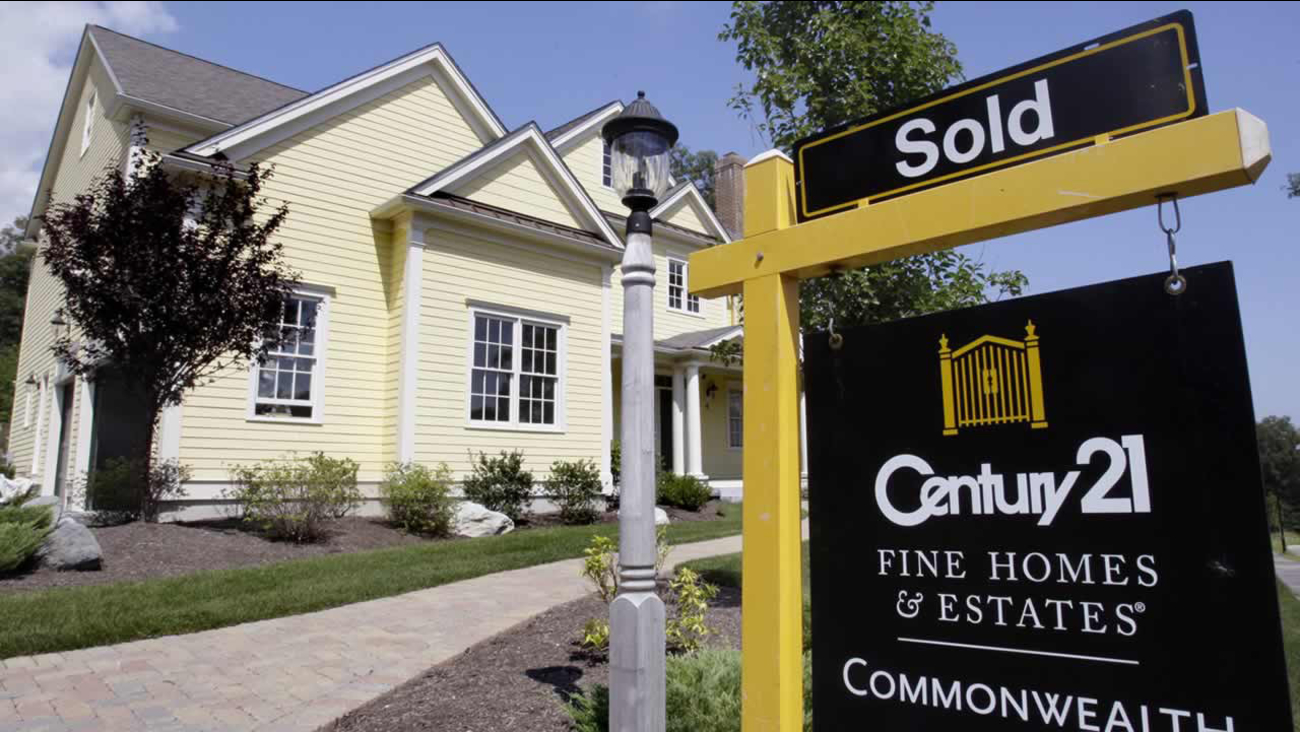 --------------------------------------
ABC11 has decided to slowly reduce the number of stories on the website that have a comments section. We believe very strongly that our audience should have an opportunity to discuss and debate events in our world, however, we have not been able to moderate the comments as well as we would like. Instead of hosting a platform that could allow a few loud and ugly voices to dominate a conversation, we want to encourage everyone to join us on our social media platforms and speak out there. Facebook: facebook.com/ABC11 Twitter: twitter.com/ABC11_WTVD
Report a correction or typo
Related topics:
personal financeraleighinsurancetaxeshomeownersnorth carolina newsraleigh news
Copyright © 2022 WTVD-TV. All Rights Reserved.
TOP STORIES
Winter storm moves out, refreeze possible overnight
NCSHP reports 200 crashes statewide, urges drivers to stay home
Dozens of RDU flights canceled through Monday evening
Monday events canceled, postponed due to winter weather
Why do we get freezing rain instead of snow or sleet?
FBI identifies hostage-taker at Texas synagogue
How to drive on snow, ice and get out of a skid
Show More
Expect more worrisome COVID variants after omicron, scientists say
After Biden's first year, the virus and disunity rage on
Novak Djokovic leaves Australia after court rejects visa challenge
Ukraine claims Russia behind cyberattack in 'hybrid war'
Hostages in N. Texas synagogue 'out alive and safe,' Gov. Abbott says
More TOP STORIES News