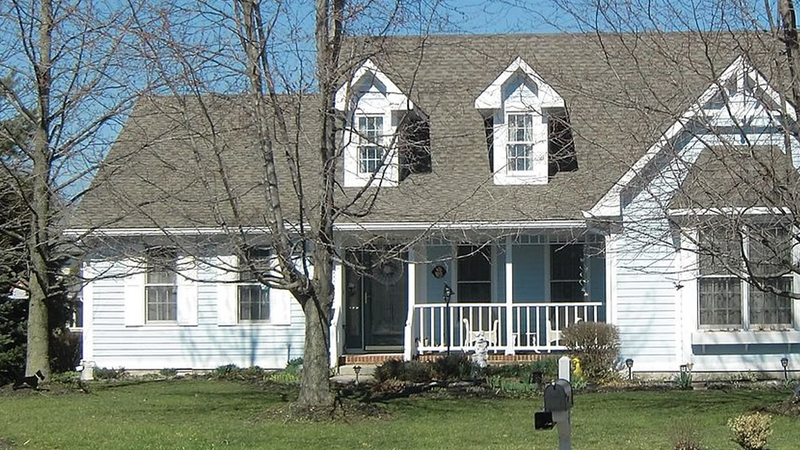 It's a near certainty that most homeowners and renters in North Carolina will pay much more for property insurance premiums in 2018 - and beyond.

While the North Carolina Rate Bureau (NCRB) announced an average rate increase of 18.7 percent, an ABC11 I-Team analysis of the proposal found an even bleaker outlook for the Triangle.

In preparation for this report, the I-Team reviewed nearly 2,000 pages of data submitted by the NCRB to the North Carolina Department of Insurance, the entity which will ultimately accept, reject or negotiate a settlement on rates. The data covers the years 2011 to 2015, and includes data on premiums, claims, loses, variables and more on homeowners insurance, renters insurance, and insurance for owners of condominiums. According to the NCRB, 639 companies are licensed to write policies for property insurance.

While it's impossible to simplify the not-so-simple business of insurance actuaries, the I-Team found several factors behind the proposed rate hikes:

North Carolina law requires a public comment period to give people the opportunity to address the Rate Bureau's proposed rate increase. According to the Department of Insurance, there are three ways to provide comment: