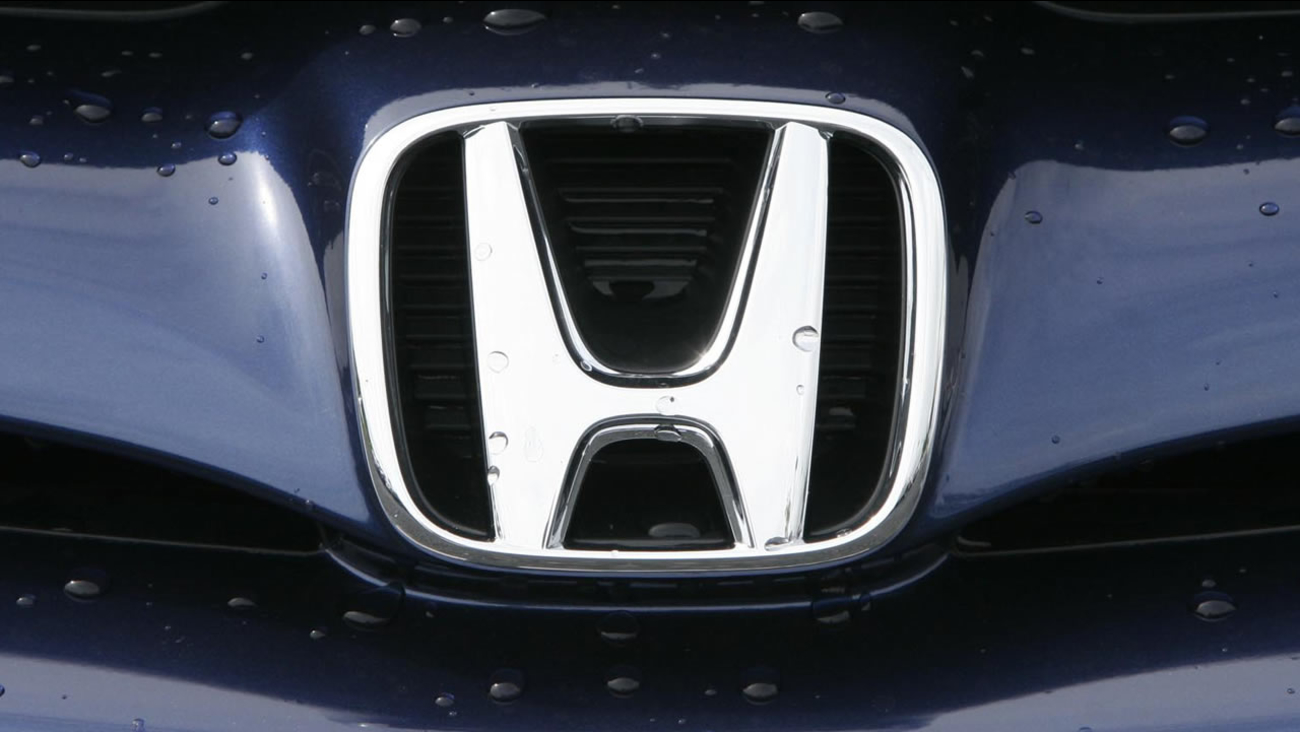 WTVD
WASHINGTON -- Honda is recalling some 2016 CR-V SUVs to replace Takata air bags that could rupture in a crash and send metal fragments flying.

The recall affects just 515 of the small sport utility vehicles, and Honda says only 30 were sold before dealers were told to stop sales. But it is the latest safety problem with air bags made by Takata Corp., a Japanese supplier.

Federal officials said in October that eight people have died and 98 others have been injured by air bag inflators that explode with too much force, sending shrapnel into car occupants. Recalls have covered about 19 million cars made by 12 different car and truck manufacturers. Federal officials have said the recalls are taking too long.

American Honda Motor Co. said late Friday that the defect covered by the new recall appears to be different from previous defects, but that it still could result in metal fragments hitting the driver or passengers.

A defect in the housing around the air-bag inflator could cause the inflator to rupture, "resulting in serious injury or death," according to the notice posted on the National Highway Traffic Safety Administration's website.

Honda said there have been no reports of injuries. It said the problem was discovered when an air-bag inflator ruptured during an Oct. 10 test at a Takata plant in Mexico.

The recall is expected to start Dec. 4. Honda said it offered loaner cars to customers until repairs are done on their cars.