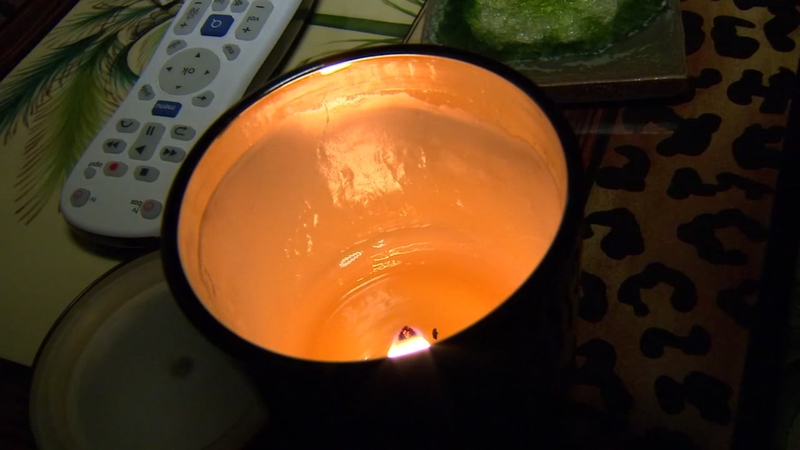 RALEIGH, N.C. (WTVD) -- Much of north Raleigh's Quail Hollow neighborhood was still in the dark Friday night, a day and a half after Tropical Storm Michael passed through the city.

Like in many neighborhoods across Wake County, a massive tree toppled over in the over-saturated soil and took out the power lines below on Quail Hollow Drive.

Checking in on power outages in Wake County after #TropicalStormMichael.
21K still in the dark in Wake including 350 homes here along Quail Hollow Drive in north Raleigh. #abc11 💡 pic.twitter.com/dr6K5ze6il

The downed de-energized lines are now the neighborhood spectacle. Homeowners are wondering and wagering when they will get their lights back on.

As of Friday night, Duke Energy reports 21,388 Wake County customers remained without power after Michael. The outages in Quail Hollow make up about 350 of those outages. And where the neighborhood ranks in Duke's priority list is anyone's guess.

But after a day and a half with no power after Michael, Bill Axberg and his 15-year old son Eddie are taking it in stride.

Axberg counts the neighborhood as lucky, "These tree things happen and the guys on the coast have it a lot worse than I do. So this doesn't even bother me really," he said.

And after charging his cherished smartphone at a friend's home, Eddie is ready to "tough" it out.

"But it stinks not being able to watch TV or anything," Eddie said. "But, at least I'm out of school."