Woman dies in officer-involved shooting on I-40, mother says 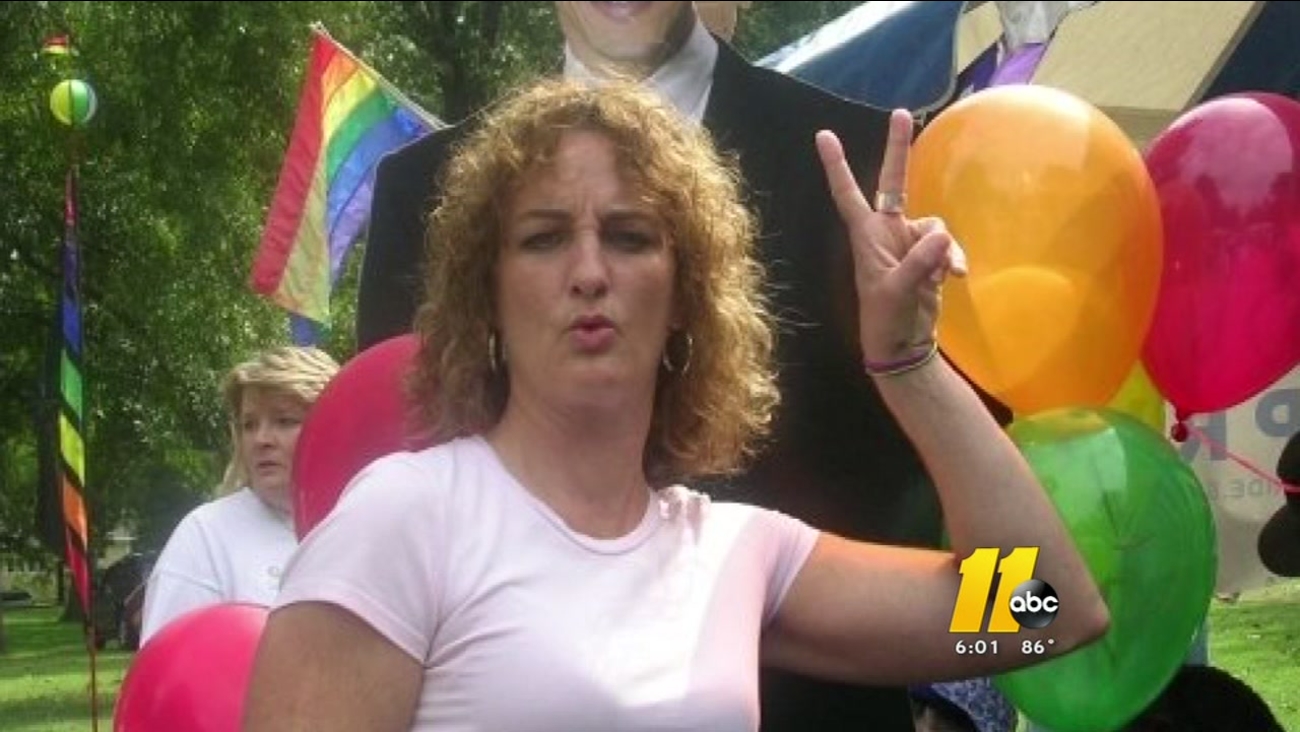 The North Carolina Highway Patrol says a woman is in critical condition after an armed confrontation with a trooper and a Johnston County deputy. (WTVD)

BENSON, North Carolina (WTVD) -- On Tuesday, Tina Medlin's mother confirmed that she died at WakeMed after she was shot during an officer-involved shooting.

READ MORE: WOMAN DIES IN OFFICER-INVOLVED SHOOTING ON I-40 EAST OF BENSON

The incident began just after 6:30 a.m. on Saturday, when the Highway Patrol and Johnston County Sheriff's Office were alerted to a single-vehicle crash in the westbound lanes.

In recorded radio traffic, a dispatcher tells officers that witnesses are reporting they approached the wrecked SUV and a woman inside had a gun and said she wanted to kill herself.

The first officers on the scene found a woman lying on the highway with the gun.

As trooper J.L Taylor and Johnston County Deputy Taylor Davis approached her, a spokesman for the Highway Patrol said Medlin, 50, shot at them and they returned fire.

911 calls released Monday are shedding light on what happened before the incident.

READ MORE: 911 CALLS EXPLAIN WHAT HAPPENED BEFORE WOMAN WAS SHOT ON I-40 EAST OF BENSON