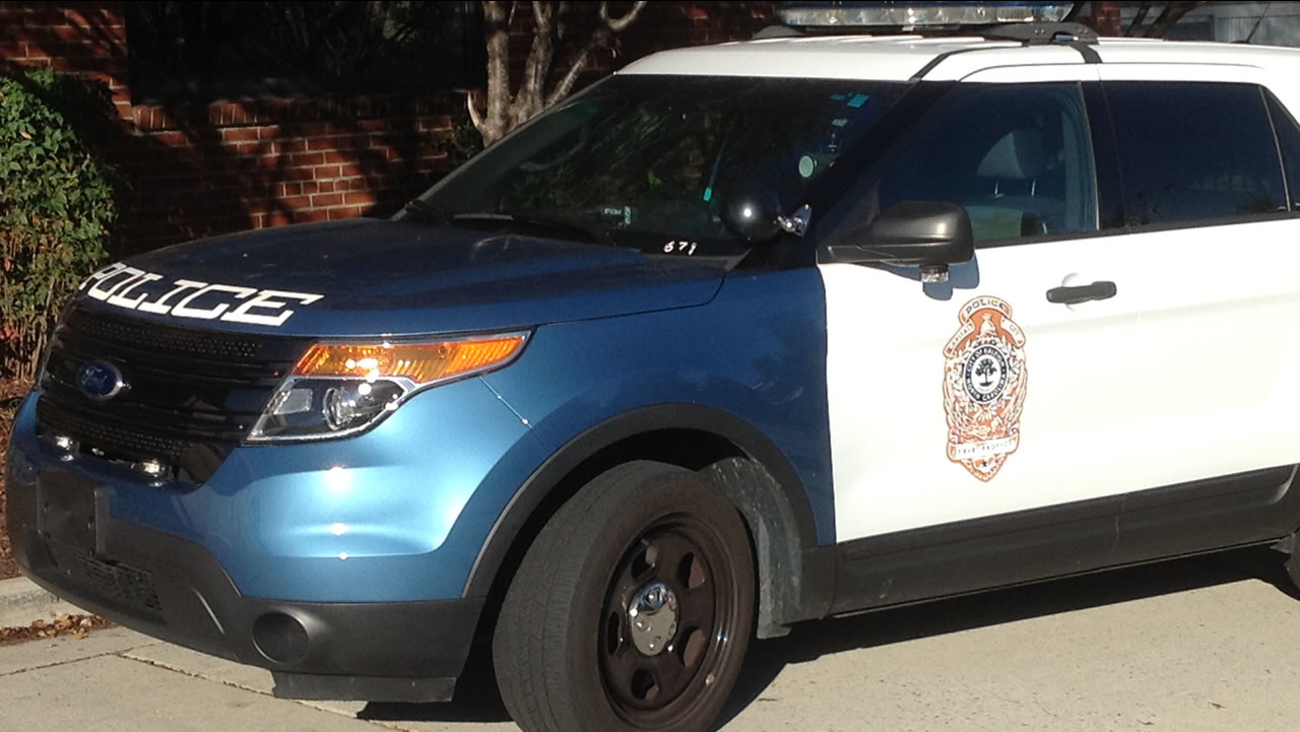 RALEIGH, NC (WTVD) -- The State Bureau of Investigation is investigating after a man died while in custody of Raleigh police Wednesday night.

Reports said the man, identified as Curtis Roeman Mangum, 32, appeared to exhibit signs of "medical distress" after he and another man were taken into custody on drug-related charges.

The other suspect, Dextro James White Jr., 40, is charged with carrying a concealed weapon and with keeping and maintaining a vehicle for the purposes of keeping and selling cocaine and marijuana.

The incident happened shortly after 10 p.m. after officers conducted a traffic stop in the 400 block of Rose Lane.