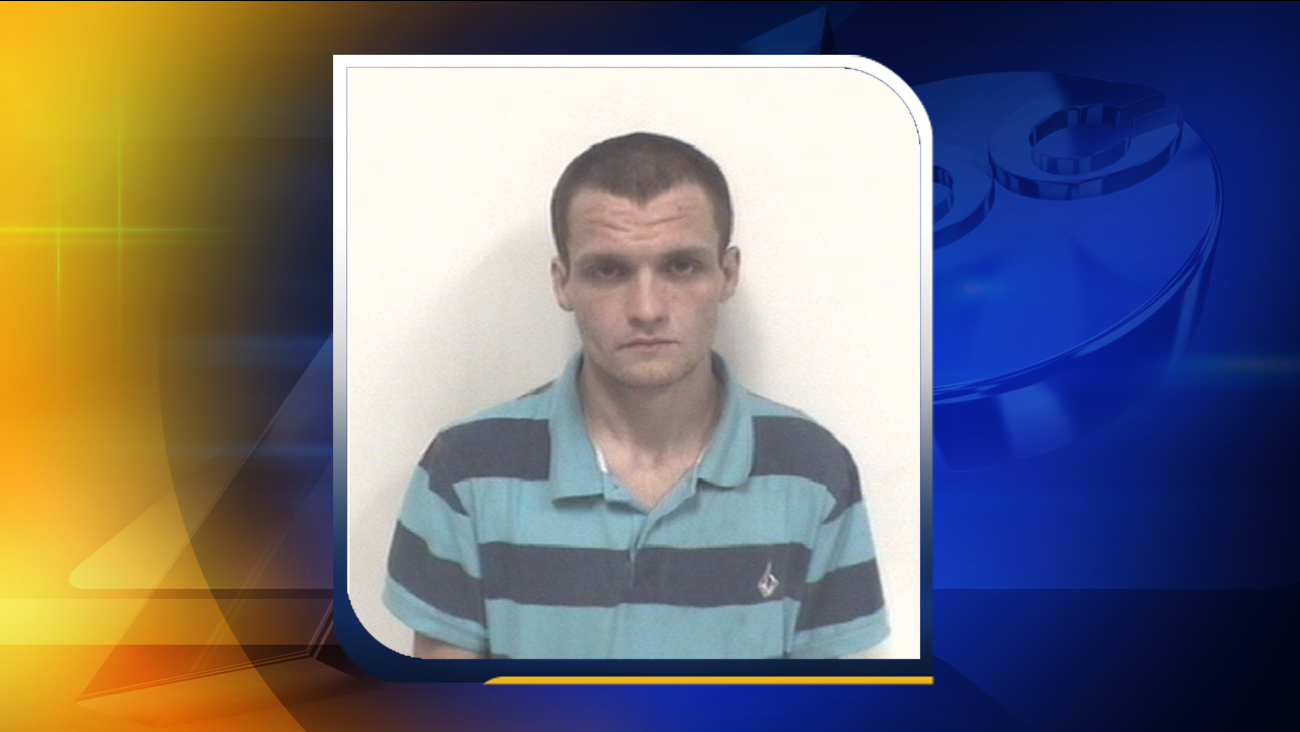 DAVIDSON COUNTY, North Carolina -- Authorities are looking for an inmate accused of assaulting a female officer and escaping from the Davidson County Detention Center, WGPH reports.

Benjamin Lee Small, 23, escaped from the jail at about 10:20 p.m. Saturday and is considered dangerous, according to the Davidson County Sheriff's Office.

The suspect is accused of assaulting a female detention officer and taking her keys and other items.

Deputies said she was taken to the hospital were serious, but non-life-threatening injuries.

Warrants were obtained on the suspect for charges of assault inflicting physical injury to a detention officer, escape from a local jail and common law robbery.

The suspect is described as a white male, 5'1" and about 135 pounds with brown hair, hazel eyes and fair skin with tattoos on his left and right arms.