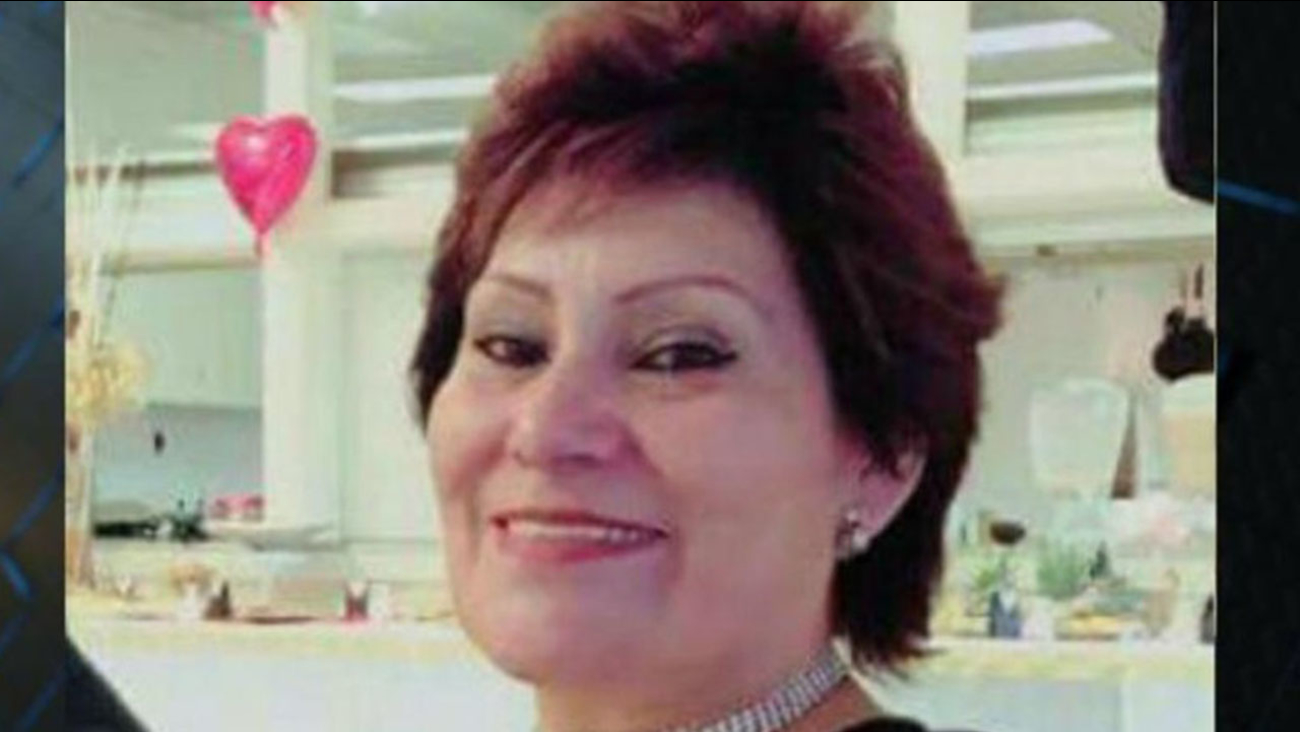 WILMINGTON, N.C. -- A North Carolina woman is facing deportation after allegedly stealing a salad and fruit from the Wilmington restaurant where she worked.

In February, Irma Carranza Cruz, 43, was accused of stealing food valued at $28.44 from her employer, the Famous Toastery.

When Cruz was arrested on the felony charge, police discovered she was in the country illegally and notified Immigration and Customs Enforcement, who transferred her to an Atlanta detention facility, even though her employer, Joseph Kloiber, dropped the charges against her, WSOC reports.

Cruz is facing deportation for those charges.

According to WSOC, her daughter told WECT that Cruz is a diabetic and only ate the food the restaurant was planning to throw away.