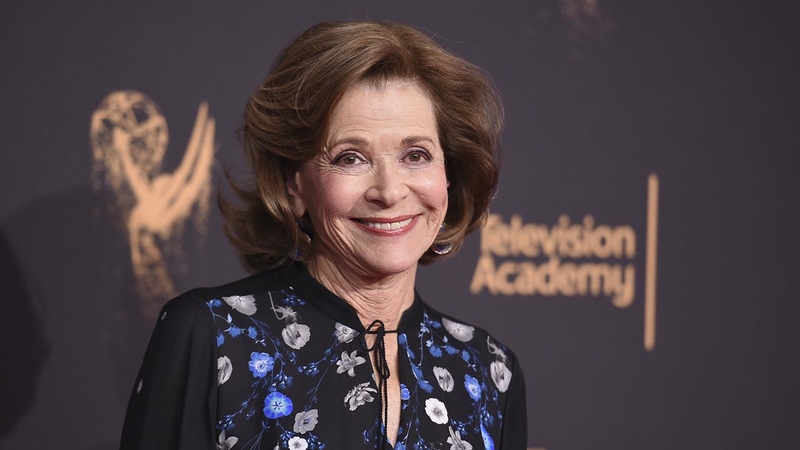 NEW YORK -- Jessica Walter, the Emmy-winning actress known for her hilarious portrayals of matriarchal socialities on "Arrested Development" and "Archer," has died. She was 80 years old.

She died Wednesday in her sleep at her home in New York City, her daughter confirmed.

The actor's best-known film roles included playing the stalker in Clint Eastwood's 1971 thriller, "Play Misty for Me." Walter's feature debut was in the 1964 film "Lilith," with Warren Beatty, Jean Seberg and Gene Hackman, who was also on his first film.

She is perhaps best known in recent years for her portrayal of the manipulative and sharp-tongued Lucille Bluth in "Arrested Development."

"A working actor for over six decades, her greatest pleasure was bringing joy to others through her storytelling both on-screen and off. While her legacy will live on through her body of work, she will also be remembered by many for her wit, class and overall joie de vivre," her daughter, Brooke Bowman, said in a statement.