'It does not discriminate': Former Duke women's basketball coach opens up about bipolar disorder

The two-time ACC former Duke women's basketball coach hopes her book titled "Secret Warrior: A Coach & Fighter, On and Off the Court" helps break the stigma associated with mental illness by telling her own story.

DURHAM, N.C. (WTVD) -- A quick Google search of former Duke women's basketball coach Joanne P. McCallie would show you how successful the two-time ACC coach of the year was over her 13-year tenure with the Blue Devils, but what it wouldn't show you are the dark times over her 30 plus years coaching -- something she's kept a secret until now.

"It just felt good to tell it now, although, I did think about it years ago," she said. "Ever since it happened and when I was first 39 after coaching in the National Championship. I thought I might have a platform to discuss mental health at that point."

The 55-year-old who resigned from Duke in the spring -- spent most of the summer of 2020 writing a book called 'Secret Warrior', which details her biggest secret -- being diagnosed with bipolar disorder when she was 30.

"It does not discriminate," McCallie said. "It can happen to anyone at any time. There are different triggers and I think that sharing the success side of things is important. My struggles are in the book and there are some dark moments of course but the reality is to live a full life. To be able to coach and do some special things with so many special players. I think there is a story in that. People have to have hope and they have to share stories and get above the stigmas. That's what I hope this book does."

McCallie had her first episode while coaching at Maine - she says the players knew something was going on but never the full story. McCallie wanted to keep it that way and she did throughout the rest of her career. She says she was in love with coaching and didn't want to share her struggles in fear that it would distract her players from the main goal -- which was winning.

"The best part has been going back to the student-athletes and hearing their thoughts and especially the Maine student-athletes who were there during my episodes," she said. "Being able to cope with a coach who definitely had some issues but wanted to coach, continued to coach and work with them. Sort of followed through as some of my players said back that, it felt they had half of the story of everything. It really feels great to come back and fill in the blanks for them."

McCallie hopes her book helps to break the stigma and speaks to the warriors and the people she says supported her.

"I've just really been fortunate and I've taken the time to really invest in others and have that network," she added. "That's the most important thing, you're not alone. There's always one more day and you're not alone. The feelings we have sometimes are temporary and we've got to get that understood and that with good help, doctors, therapists and just our network of people we can live an incredibly exciting life."

McCallie says she's grateful for the chance to be able to write this book and to help forward the foundation and awareness surrounding mental health.

"Secret Warrior: A Coach & Fighter, On and Off the Court" will be released on Feb. 16. 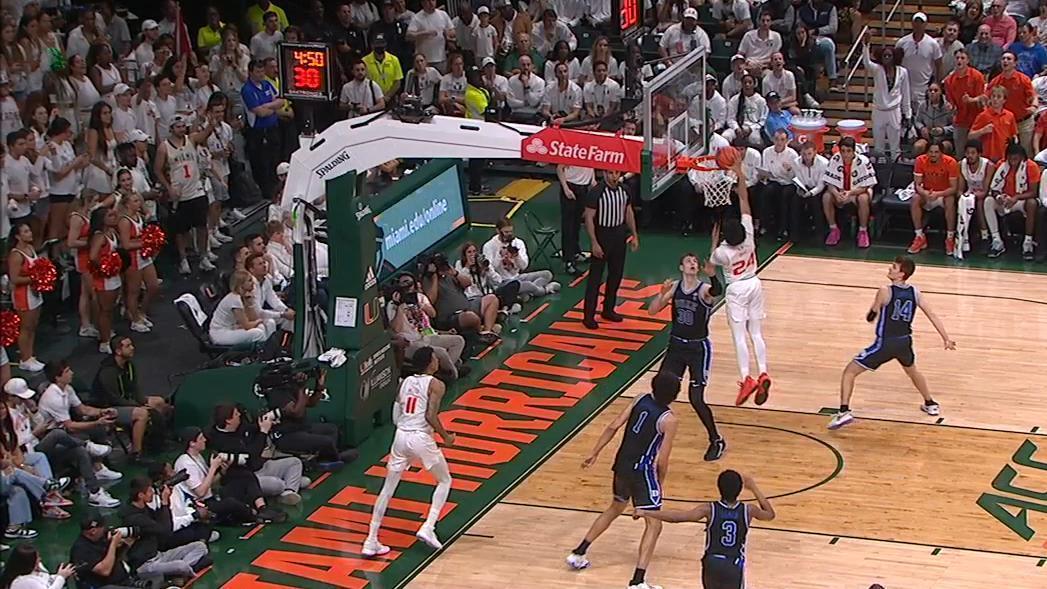 No. 23 Miami hosts Roach and Duke 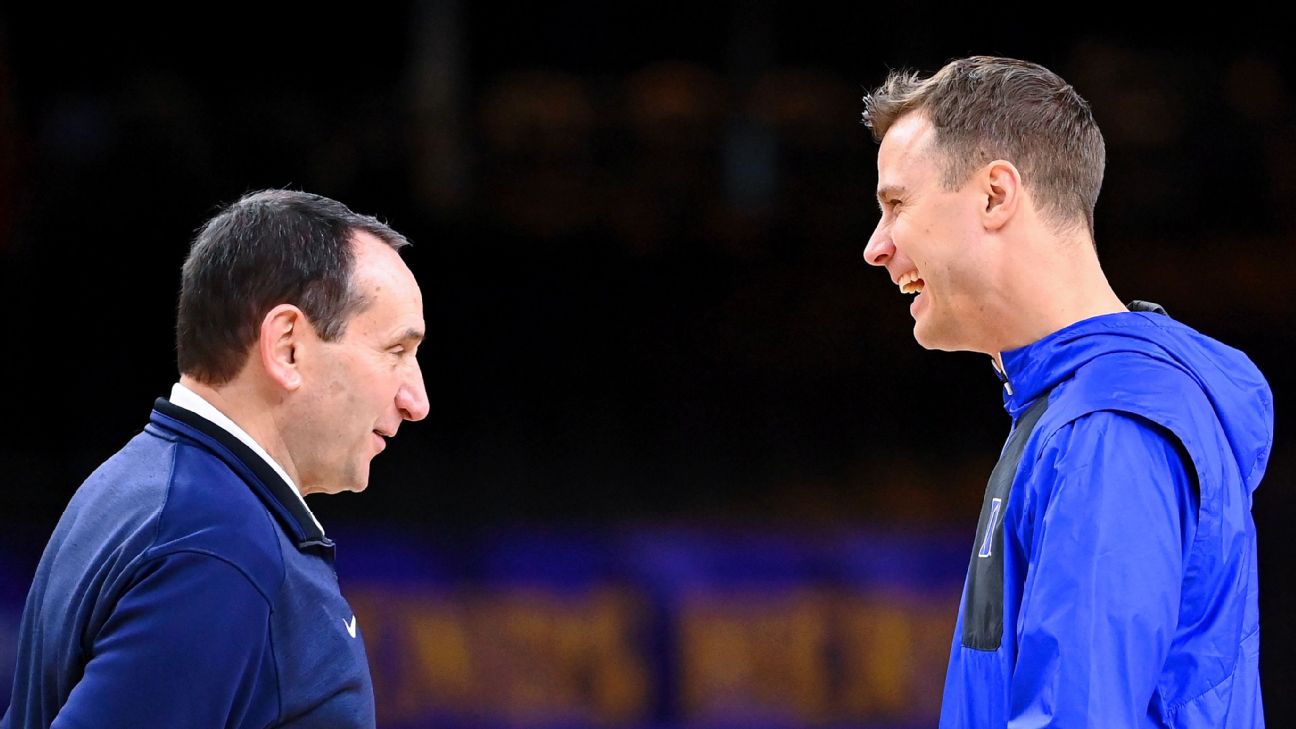 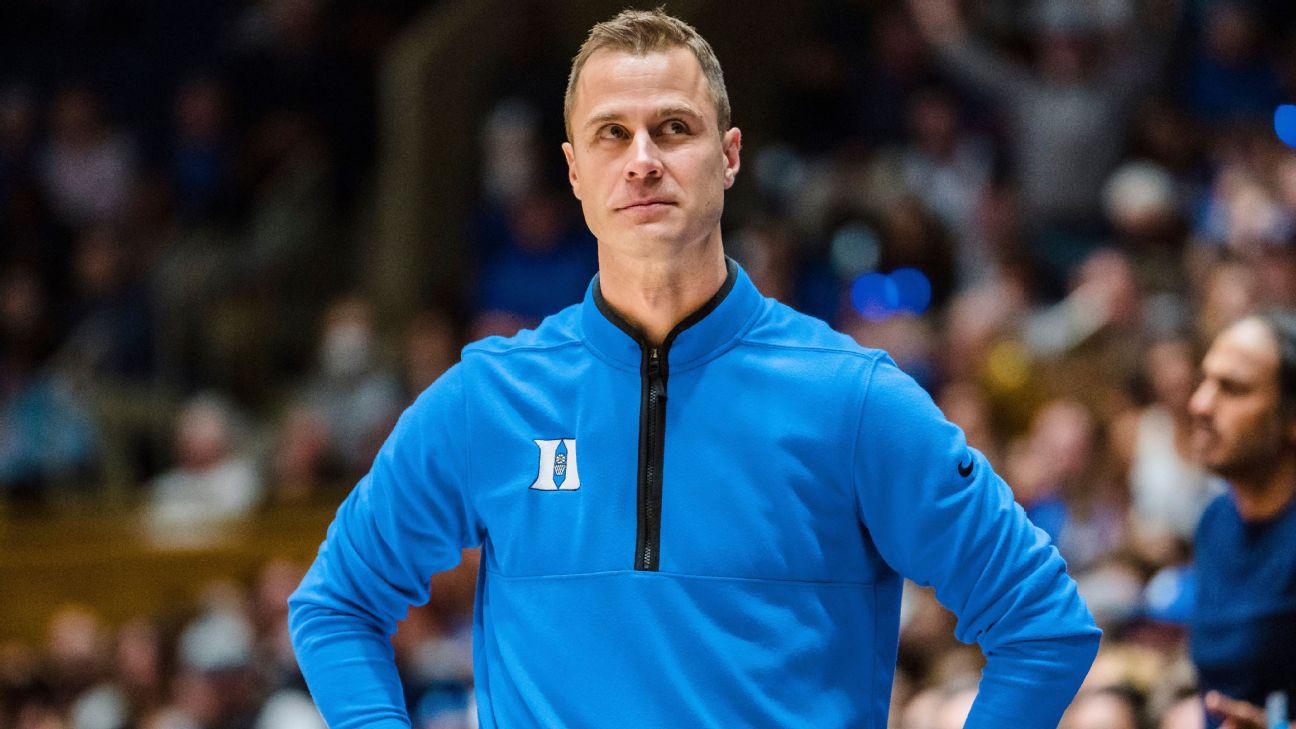 The UNC-Duke rivalry and other games to watch this weekend