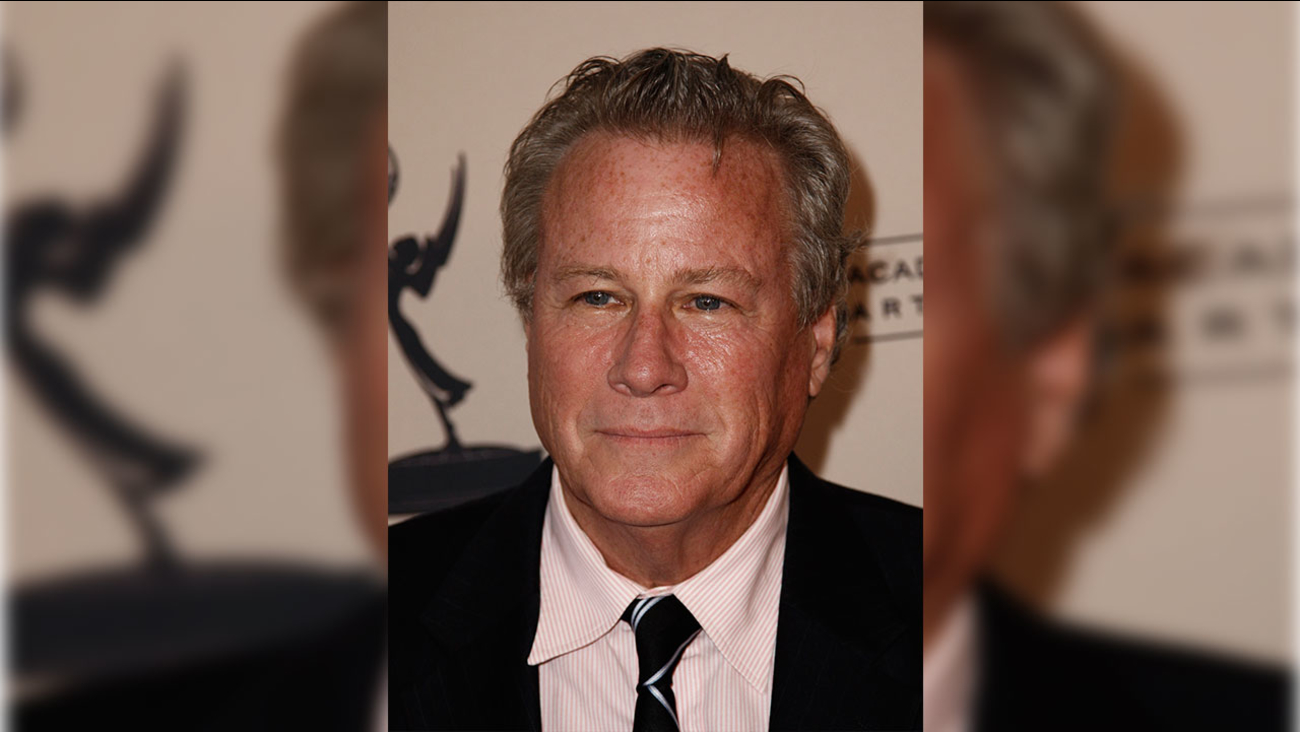 John Heard, the actor known for his roles as the affable father in the "Home Alone" films and as a corrupt police detective in the hit series "The Sopranos," has died, the Santa Clara County medical examiner's office confirmed to ABC News on Saturday.