Fayetteville mom accused of killing son chooses to represent herself 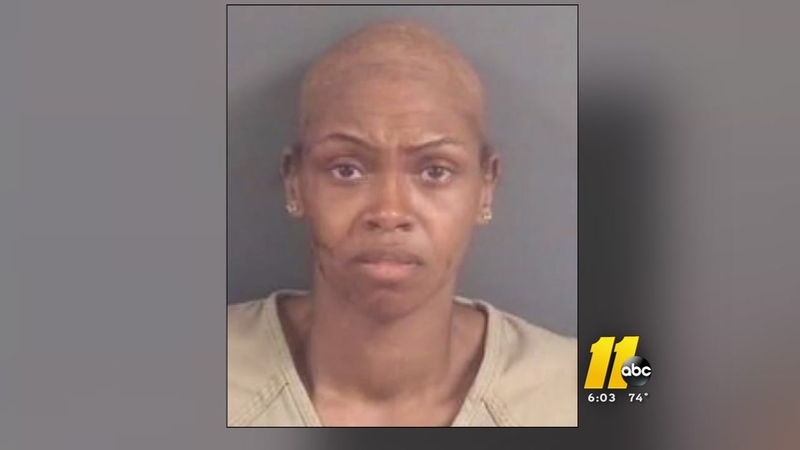 Authorities said she is accused of killing her 9-year-old son, Zamarie Chance.

The incident happened around 10:30 Saturday morning at Fairfield Inn & Suites in the 4200 block of Ramsey Street.

911 calls made by hotel guests shed light on the commotion moments before authorities arrived.

"I'm calling about the room upstairs," one guest said during the call. "It sounds like a woman is getting beat. I called the front desk."

Minutes go by and the caller tells the 911 dispatcher that the noise is getting louder.

That chilling 911 call lead first responders to the Fairfield Inn where they found Zamarie lifeless inside a hotel room.

Investigators said Matthews beat him to death and waited for police to arrive.

In court, Matthews - who chose to represent herself - shivered and sobbed as a judge read her charges. This case is also chilling to District Attorney Billy West who requested Matthew's bail be denied.

"I have children," he said. "Many of us have children. And to think, well the allegation at least is that a parent could take their own child's life is very unsettling."

With no clear motive for Zamarie's murder, West said he's determined to put his emotions aside in order to find the facts and justice.

"We just have to put together a strong case to put to the grand jury. And ultimately to a jury so we'll make that our focus while at the same time honor the memory of this young life lost."