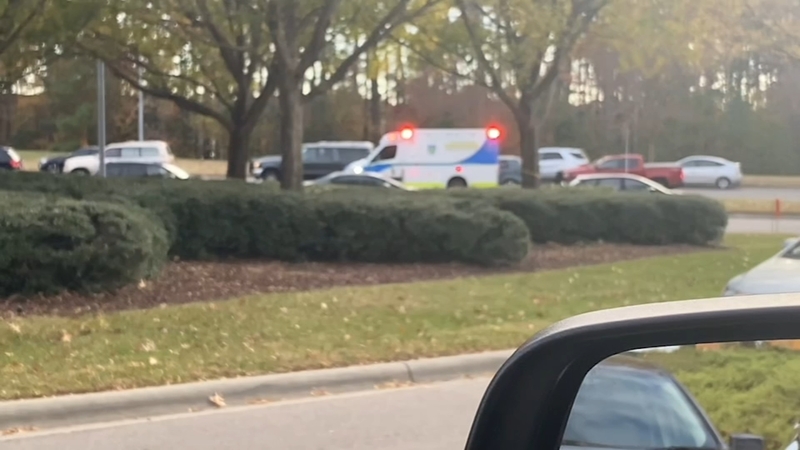 Third arrest made in Black Friday shooting at Streets at Southpoint

DURHAM, N.C. (WTVD) -- A third arrest has been made in the Black Friday shooting at Streets at Southpoint mall.

He also had an outstanding warrant from Nov. 18 charging him with resisting a public officer.

He has been released from the Durham County Jail after posting a $10,000 bond.

Two other men were previously arrested in connection with the shooting.