2 charged in Black Friday shooting at Durham's Streets at Southpoint 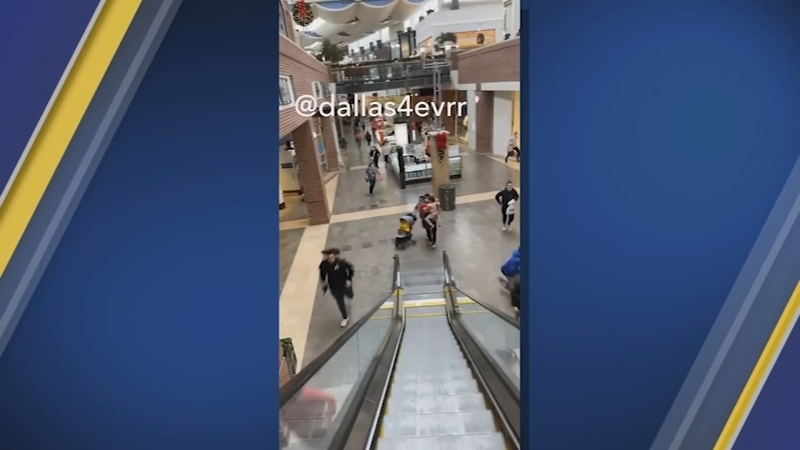 2 charged in Black Friday shooting at Durham's Streets at Southpoint

A man who was facing charges in connection to the Black Friday shooting at the shopping center has turned himself in.

Police said previously that Jaquaay Walton, 31, of Virginia, was charged with carrying a concealed gun. Walton recently turned himself in and was released on a $1,500 bond.

A second man, Romeo Pride, 26, of Durham was arrested after being released from the hospital. Pride had been shot and seriously wounded during the No. 26 incident.

He was charged with robbery with a dangerous weapon, possession of a firearm by a convicted felon and carrying a concealed gun.

The case remains under investigation and additional charges may be filed, police said.