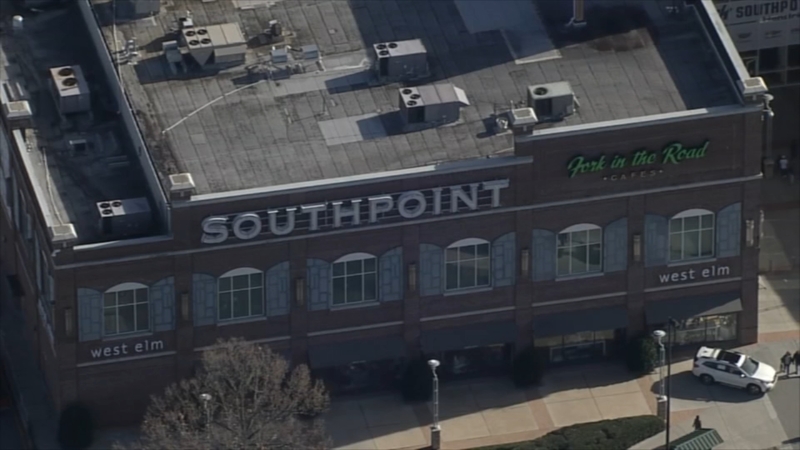 A man is facing charges in connection to the Black Friday shooting at the shopping center. Police said Jaquaay Walton, 31, of Virginia, is charged with carrying a concealed gun -- but has not yet been arrested.

More charges are anticipated against other people.

That shooting left three people hurt and sent shoppers running on the busiest shopping day of the year. The mall closed early, causing a loss of revenue for scores of businesses.

The shooting initially thought to be between two groups, turned out to be an attempted robbery.

Two bystanders, a 10-year-old girl who was shot and a 58-year-old man who had been shot were treated at hospitals and released later that day. A 26-year-old man who was also shot remains hospitalized. He is a suspect in the robbery incident.

Anyone with further information on this case is asked to call Investigator Justice at (919) 560-4440, ext. 29119 or CrimeStoppers at (919) 683-1200. CrimeStoppers pays cash rewards for information leading to arrests in felony cases and callers never have to identify themselves.

Meanwhile, Durham Police are trying to find a man in connection to another shooting at the mall and are working to identify a second suspect.

Police are looking for Isaiah Hargro-Burnette, 20, of Greensboro. He has been charged with going armed to the terror of the public and felony carrying a concealed gun. 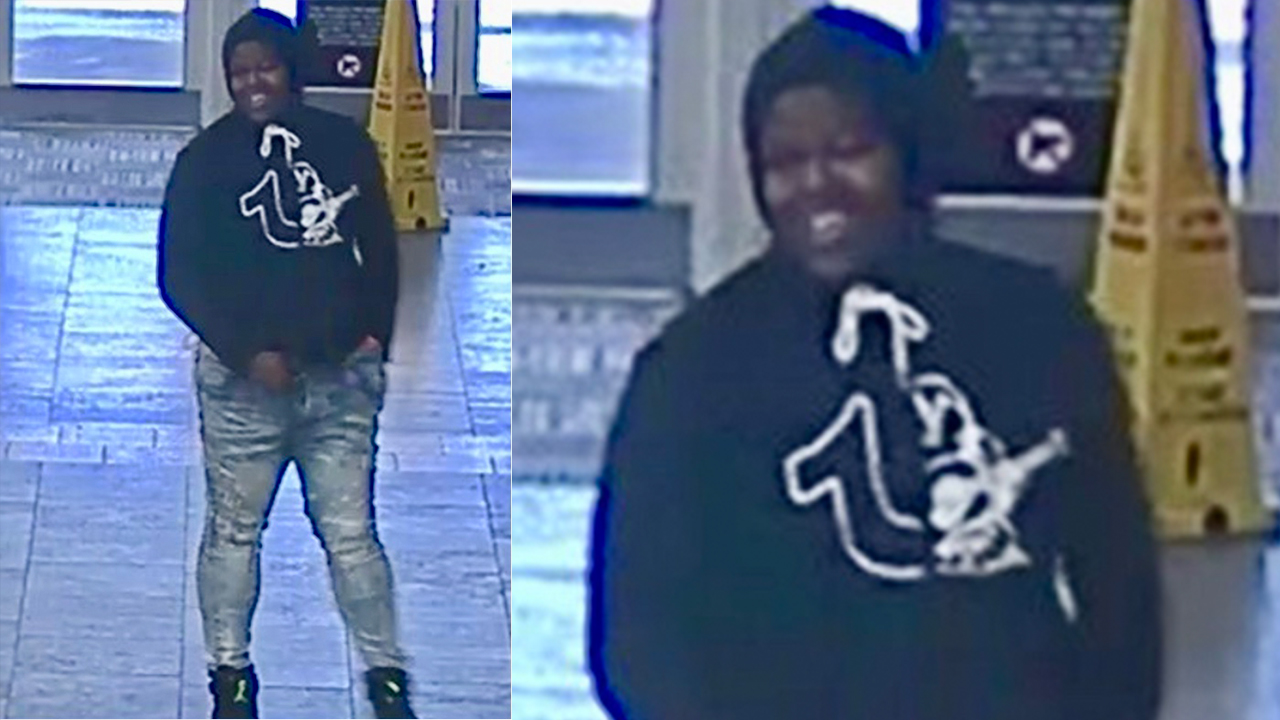 Police are trying to identify the man shown in this photo in connection with a Dec. 19 shooting incident at Southpoint. He may have been driving a white Jeep.

Police are also trying to identify another man seen in a surveillance image. Police said he may have been driving a white Jeep.

There were reports of shots fired in the parking lot on Dec. 19.

No victim was found.

DPD announced that three people have been charged in connection to a robbery that took place at Southpoint on Dec. 8.

Other people involved in this incident have been identified and further charges are possible, police said.

The robbery happened shortly after 6 p.m. when a group of young people approached three people in the food court and a physical confrontation ensued.

One person had his wallet and handgun stolen. An adult male who was part of the group of three was assaulted before the juveniles fled the mall in different vehicles, described only as a black sedan, a grey sedan, and a grey SUV. No shots were fired.

Anyone with information on this case is asked to call Investigator N. Byrd at (919) 560-4440, ext. 29136 or CrimeStoppers at (919) 683-1200. CrimeStoppers pays cash rewards for information leading to arrests in felony cases and callers never have to identify themselves.