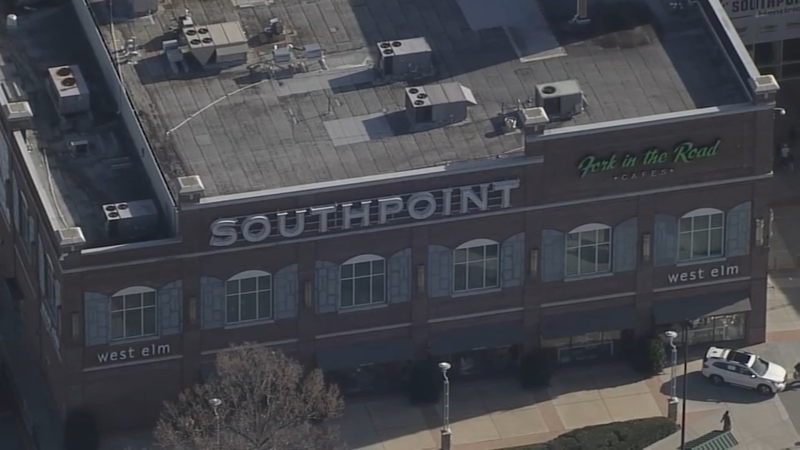 DURHAM, N.C. (WTVD) -- Police are investigating a shooting in the parking lot of Streets at Southpoint mall in Durham.

Police responded to reports of a suspicious person with a weapon and shots fired about 2:15 p.m. Sunday.

Authorities have not found a suspect or any victims in the case.

However, police said the incident did not appear to be random. There were no reported injuries.

This incident comes after a previous shooting at Southpoint on Black Friday where three people were hurt including a child, after an attempted robbery.

And another incident in the food court of Southpoint in early December, when one man was taken to the hospital after having his wallet and gun stolen.