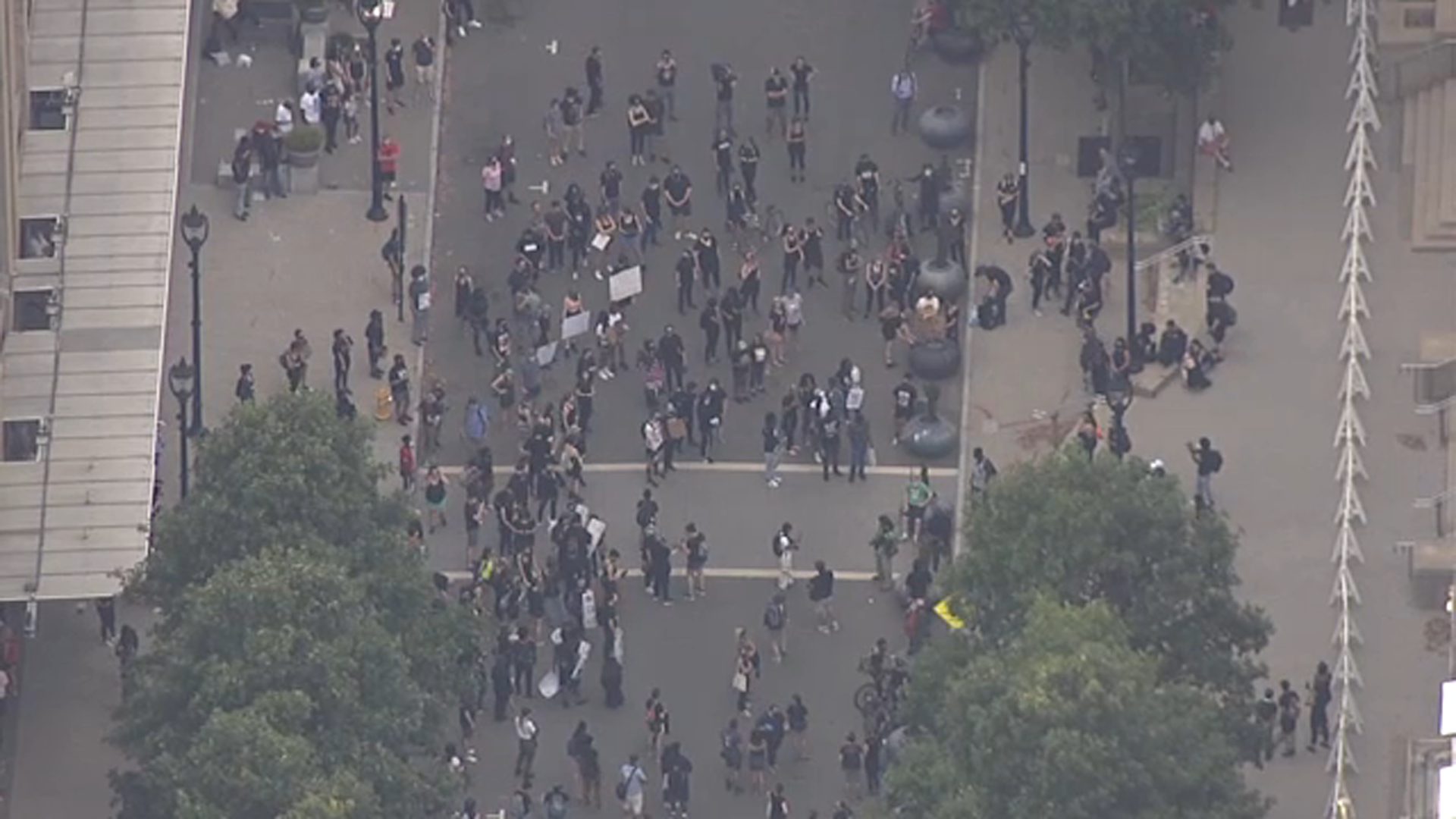 Jacob Blake talks in new video from hospital: 'It hurts to breathe'

Weekend of protest: Peaceful at Derby, unruly in Portland 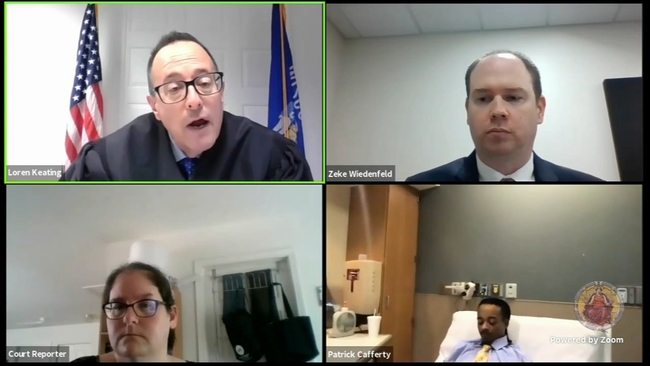 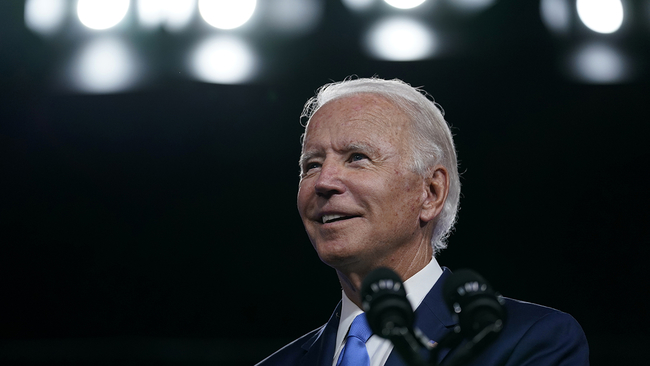