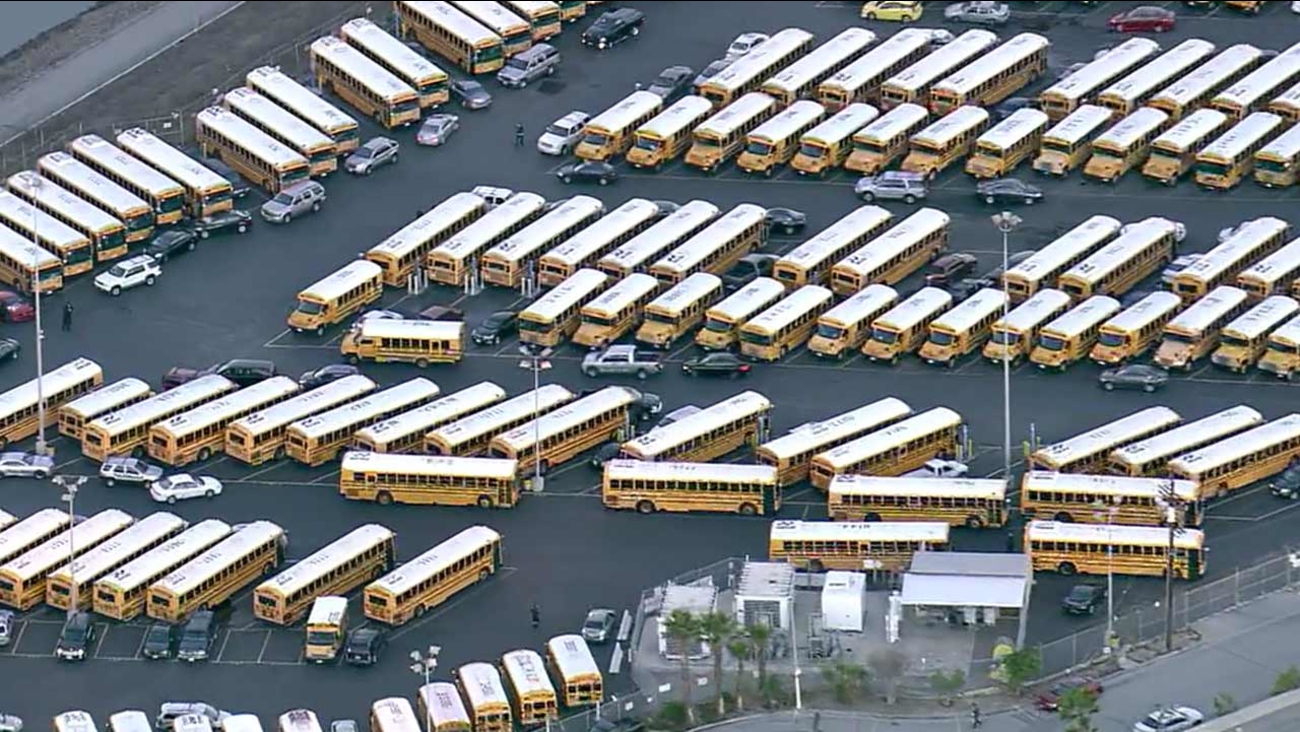 LOS ANGELES -- The nation's second-largest school district shut down Tuesday after a school board member received an emailed threat that raised fears of another attack like the deadly shooting in nearby San Bernardino.