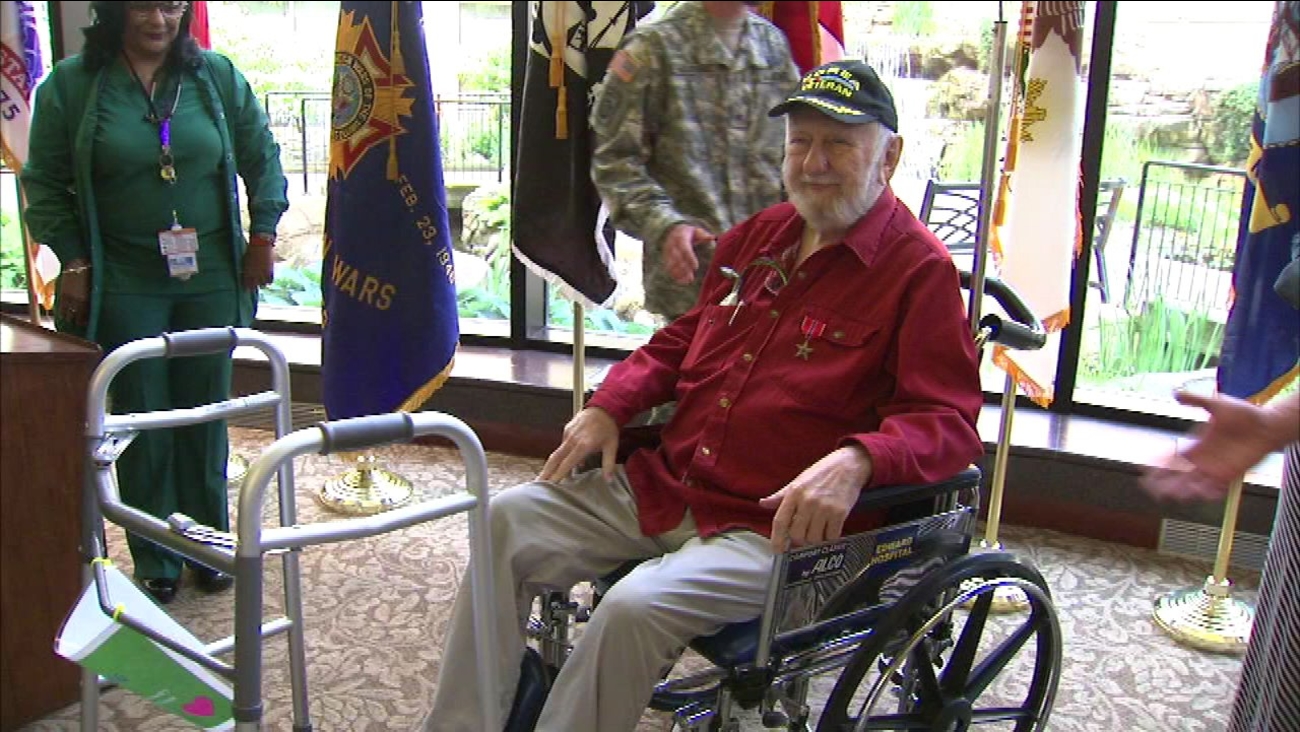 LISLE, Illinois -- A Korean War veteran from suburban Illinois was honored for his heroic efforts during the war.

After his service was complete, Bury was told he would be awarded the Bronze Star. But due to a paperwork mix-up, he never received it, so he and his family went to Congressman Bill Foster for help.

Bury served as a first lieutenant and was honorably discharged from the Army in October of 1953.