Police say ex was waiting for boyfriend before deadly shooting 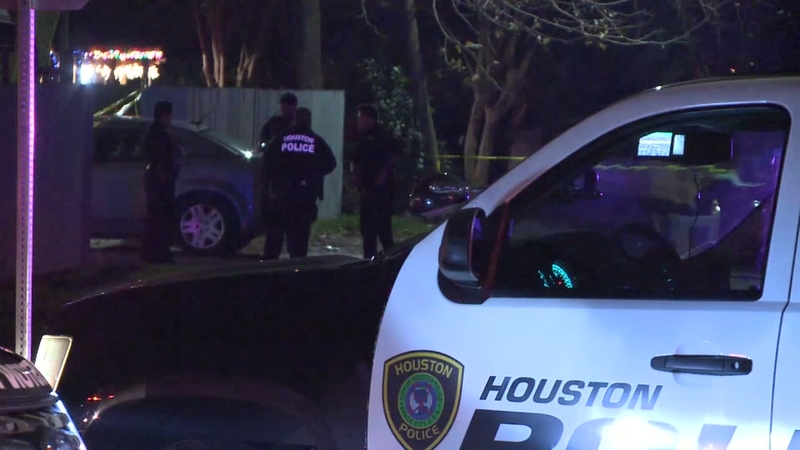 HOUSTON, Texas -- A woman was shot to death in northeast Houston late Sunday night, and police say a possible love triangle may be to blame.

Police say a woman was outside her ex-boyfriend's house in the 7000 block of Sayers Street waiting for him to come home around 8 p.m. Sunday night.

Investigators say she got angry when she saw her ex with another woman in his car.

Police say she grabbed a shovel and went after her ex. He was able to get the shovel from her.

That's when investigators say she went back to her car and grabbed a knife and went after the woman in her ex-boyfriend's car.

Investigators say that woman got a gun from the glove box and shot the ex-girlfriend in the head.

The shooter and the ex-boyfriend were interviewed by investigators. They have not been arrested.

Houston Police Department homicide investigators said they will be speaking with the District Attorney's office to see if any charges will be filed.