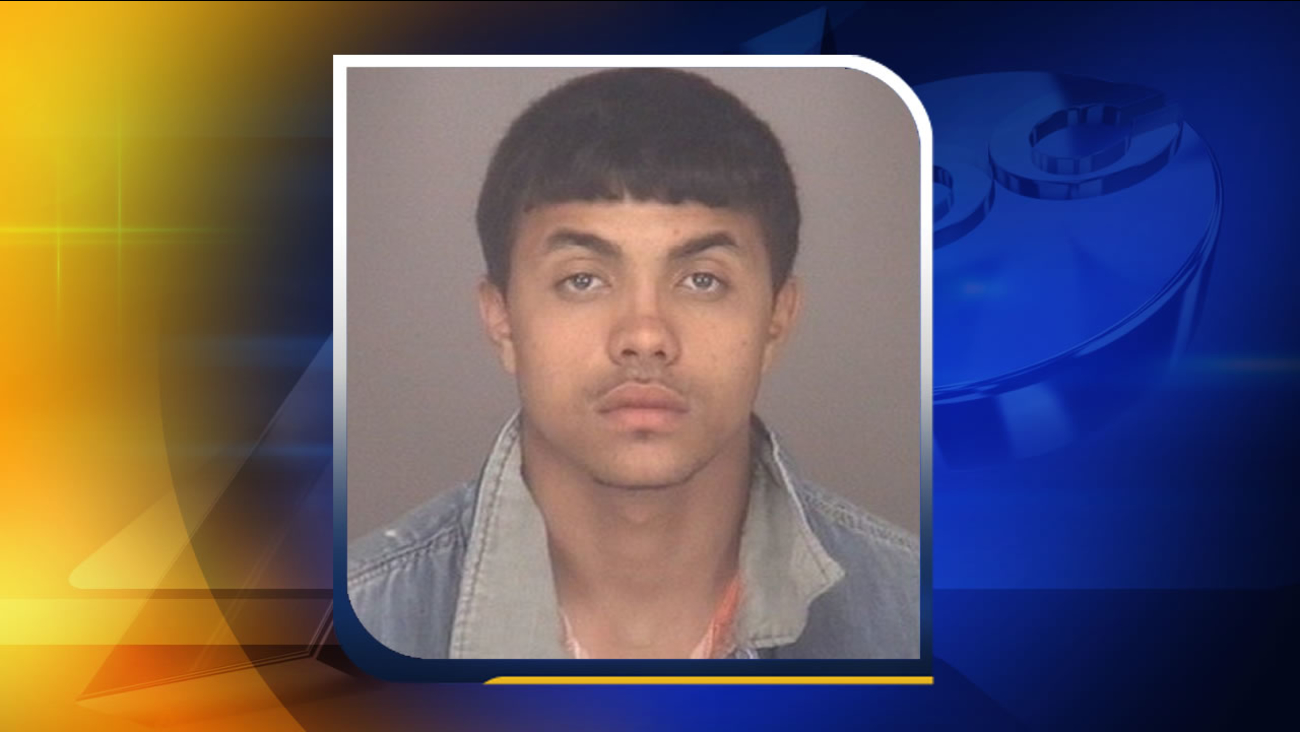 LUMBERTON, N.C. (WTVD) -- A Red Springs teen has been charged with shooting a Lumberton man and dumping his body in a bean field.

According to a release from the Robeson County Sheriff's Office, 17-year-old Joseph Noah Cummings was arrested Tuesday and charged with first-degree murder in the death of 23-year-old Rogers Oneal Robinson. He's also charged with robbery with a dangerous weapon.

The release says Robinson was fatally shot and his body was found in the field between Pembroke and Lumberton after Cummings led investigators to the site.

Detectives said the shooting was the result of an argument and Cummings left in Robinson's vehicle.

Deputies later pulled Cummings over after getting a tip that he was driving the stolen vehicle.

It wasn't immediately clear if the teen has an attorney.