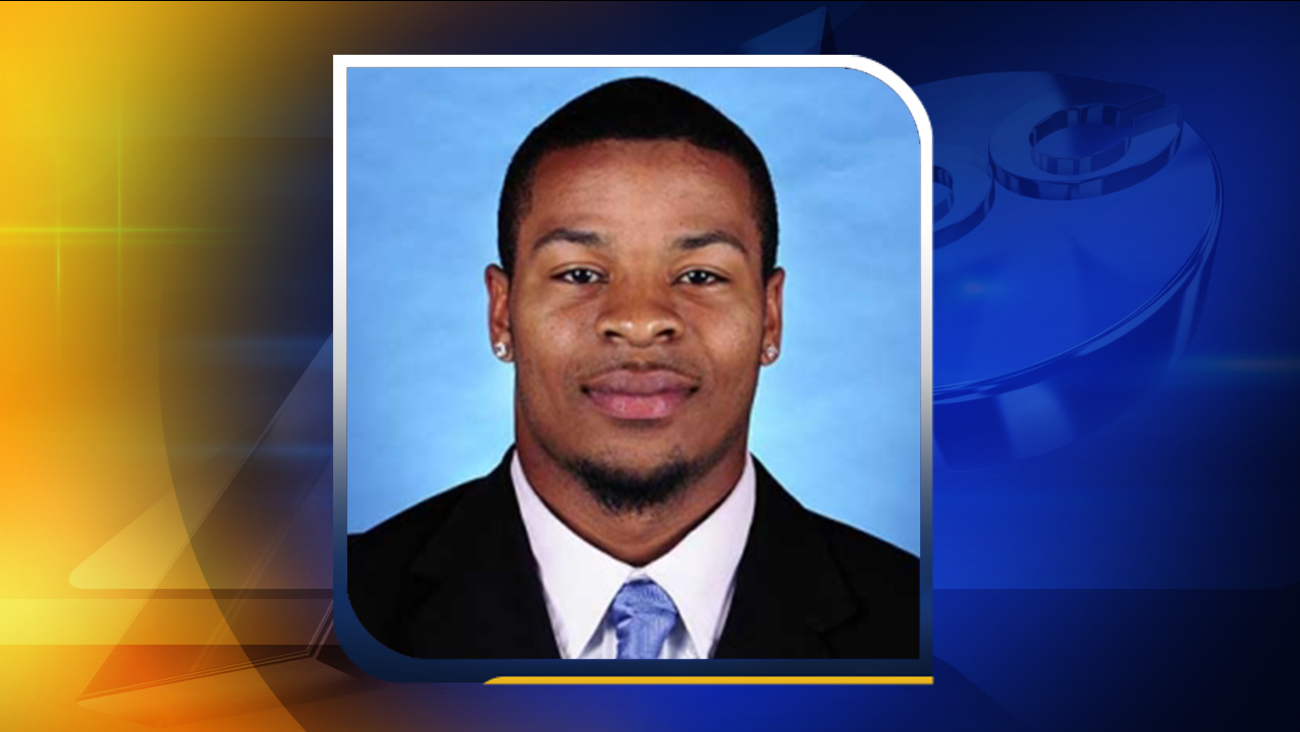 CHAPEL HILL, N.C. (WTVD) -- UNC defensive back Malik Simmons was suspended indefinitely from the university's football team after his second run-in with the law this year.

Simmons, 21, was arrested early Wednesday morning on Franklin Street. Warrants show he was charged with resisting arrest. He was released after paying his $1,000 secured bond.

The Daily Tar Heel reports Simmons was cited in May for possession of marijuana, according to court records.

Both charges are misdemeanors.

Simmons is from Lehigh Acres, Fla.