J.C. La Verde was shooting a video for his company when he was attacked by a 12-foot alligator as he swam in Lake Thonotasassa, near Tampa.

TAMPA, Fla. -- A Florida firefighter and paramedic is recovering after he became the center of his own emergency.

Two weeks ago, ABC affiliate WFTS reports J.C. La Verde was shooting an instructional video for his company when he was attacked by a 12-foot alligator as he swam in Lake Thonotosassa, near Tampa.

Drone video shot from overhead captured La Verde's brush with death. As soon as he realized he was inside a gator's mouth, he said he tried to open its jaws.

"When I felt the teeth, I immediately knew," La Verde said, "And then as I opened it, I knew that I either turned it or it turned me. But it was confused, just as I was confused, and then it just let go."

He swam to the dock, hoisted himself up and was driven to the hospital by a good Samaritan. He even called 911 himself to explain what happened.

"I am not going to put extra stress on somebody that is already driving a bloody man somewhere," he said. "Like if I can ease that load off of this lady..."

La Verde underwent an emergency six-hour surgery and will need another in the future. He now must wear a helmet to protect the right side of his head.

"If people want to see this any other way than a legit miracle, it's silly of you," La Verde said. "I shouldn't be alive."

Sitting alongside his wife, he shared this message: "Find your God. Find Him. It's silly. I get that that's scary I do, but life is a scary place, so you can carry that load by yourself or have someone carry it for you."

VIDEO: Triathlete attacked by seal during training at CA beach

Man gored to death by antelope in Swedish animal park 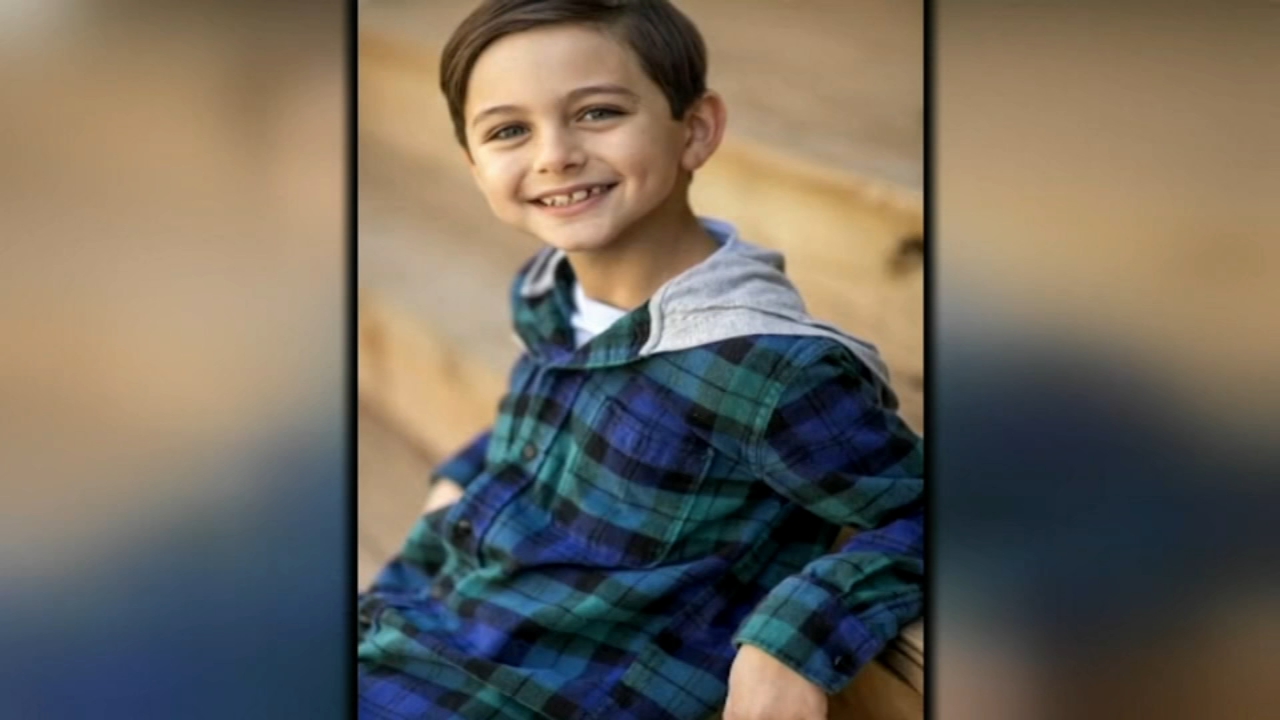