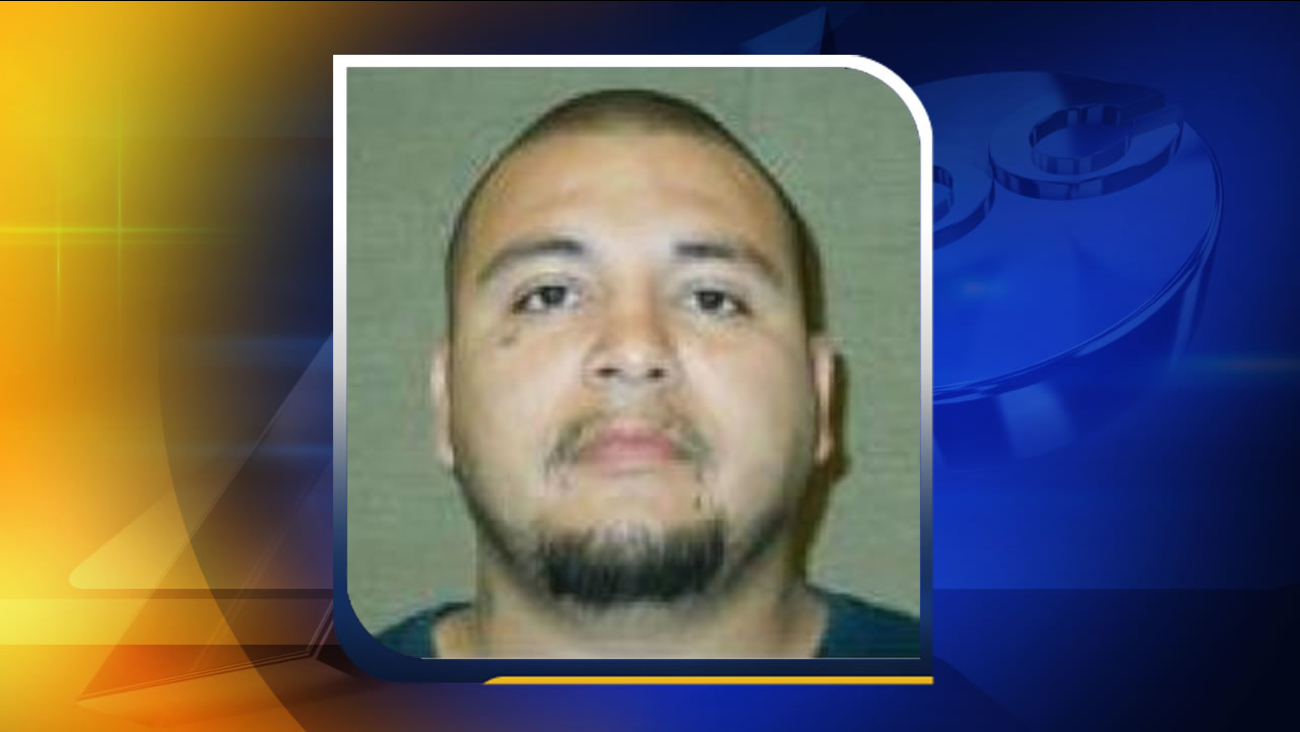 BUNNLEVEL, N.C. (WTVD) -- The Harnett County Sheriff's Office says a man was killed late Wednesday night in a shooting in the 800 block of Darroch Road in Bunnlevel.

Officers were called to the scene around 11:30 p.m. They found 53-year-old James Jefferson of Broadway with a gunshot wound.

He was taken to Cape Fear Valley Medical Center where he was pronounced dead.

Deputies arrested 28-year-old Jesus Caulderon and charged him with first-degree murder, burglary, and possession of a firearm by a felon.

Investigators said the two men knew each other before the shooting.