This year, the familiar phrase down south will have to change from "Laissez le bon temps rouler" to "Que les bons moments roulent malgré la pandémie."

Let the good times roll despite the pandemic.

All around New Orleans, thousands of houses are being decorated as floats since the coronavirus outbreak canceled Mardi Gras parades that are usually mobbed by crowds during the Carnival season leading to Fat Tuesday.

Some smaller groups announced no-parade plans before the city did. Pandemic replacements include scavenger hunts for signature trinkets that normally would be thrown from floats or handed out from a streetcar, as well as outdoor art and drive-thru or virtual parades. The prominent Krewe of Bacchus has an app where people can catch and trade virtual trinkets during Carnival and watch a virtual parade Feb. 14, when the parade had been scheduled.

But the "house float" movement started almost as soon as a New Orleans spokesman announced Nov. 17 that parades were off.

By Carnival season's official start Jan. 6, a Facebook group, the Krewe of House Floats, had more than 9,000 members, including out-of-state "expats." About 3,000, including a few as far afield as England and Australia, will have their houses on an official online map, said Charlotte "Charlie" Jallans-Daly, one of two mapmakers.

"I didn't think I was starting a Mardi Gras krewe. Here I am," Boudreaux said. "I've got myself a second full-time job."

The house float idea has also caught on in Galveston, Texas, 280 miles to the east.

The Krewe of Saints is encouraging people to walk, bike or drive through the island city's neighborhoods as homeowners and krewes decorate for the season.

"Galveston is an official ex-pat subkrewe of The Krewe of House Floats," said a tourism representative in a statement. "(It was) founded under the belief that if we cannot safely gather together on the parade route in 2021, then we can bring the spirit of the parades home to celebrate the Carnival season in a pandemic-safe manner that supports our friends, neighbors, local culture-bearers and locally owned businesses."

Smaller cities along the Gulf Coast have also had to deal with the cancellation fallout in unique ways. In Lafayette, Louisiana, krewes plan to set up similar house decorating events as more than three dozen parades and events have been canceled, according to KATC-TV.

"This year, the COVID-19 virus has presented us with a unique and nearly unprecedented challenge," a release from the Greater Southwest Mardi Gras Association stated. "Only World War II (1942 through 1947) and the Korean Conflict (1951) has canceled Mardi Gras parades in Lafayette."

In Mobile, Alabama, the birthplace of North American Mardi Gras in 1703, all parades in the area have been canceled.

"Mardi Gras is a holiday and its significance to our citizens and our City's identity can't be overstated," mayor Sand Stimpson told AL.com on Jan. 15. "We will continue to look for ways to balance these important traditions and the health of our citizens and City employees."

While Mardi Gras falls on Feb. 16 this year, the celebration is a season instead of a one-day event that begins with traditional Twelfth Night celebrations on Jan. 6 and winds down on the day before Ash Wednesday. The season ends as the season of Lent begins and lasts until Easter Sunday.

The Associated Press and reporter Janet McConnaughey contributed to this report. 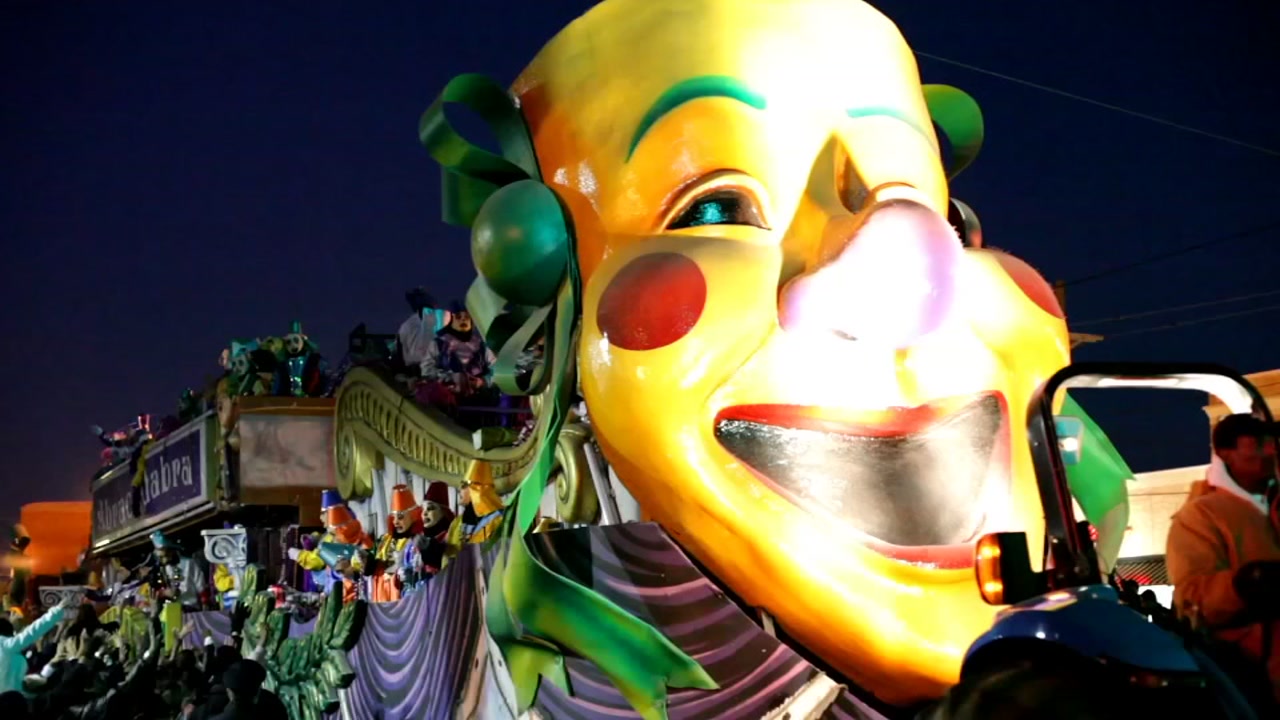 What will Mardi Gras look like in 2021? New Orleans reveals plans 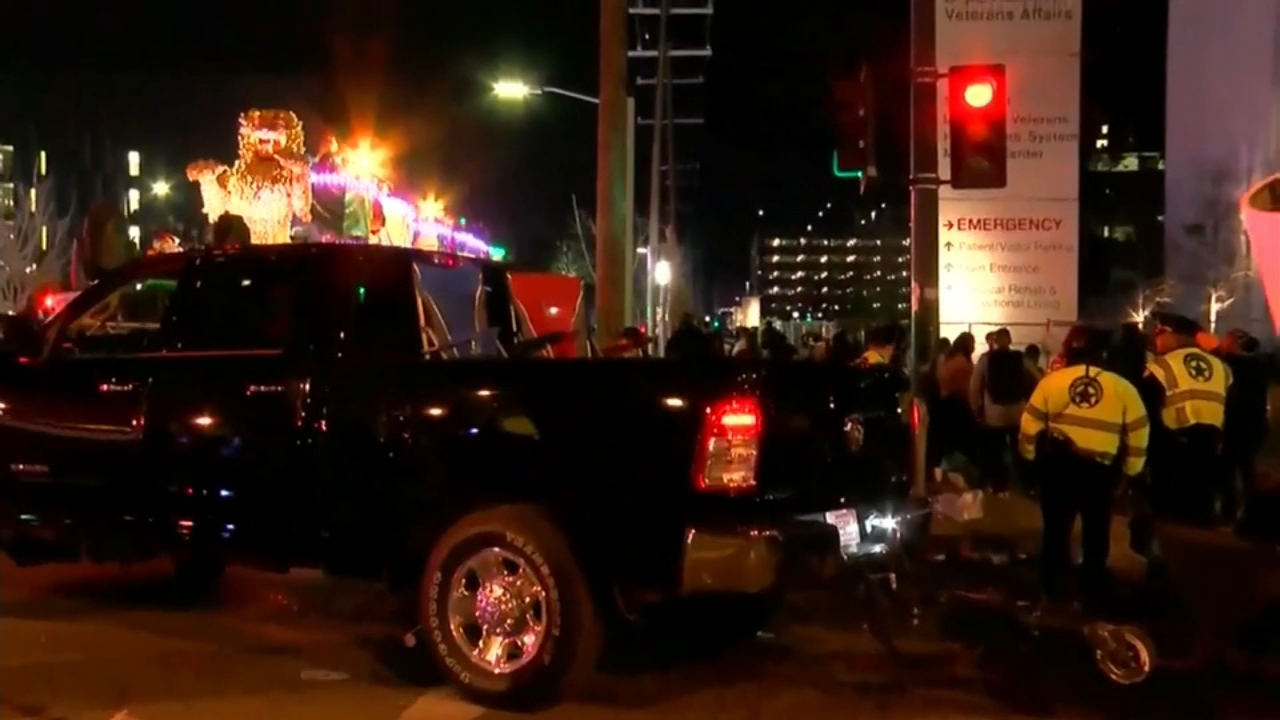 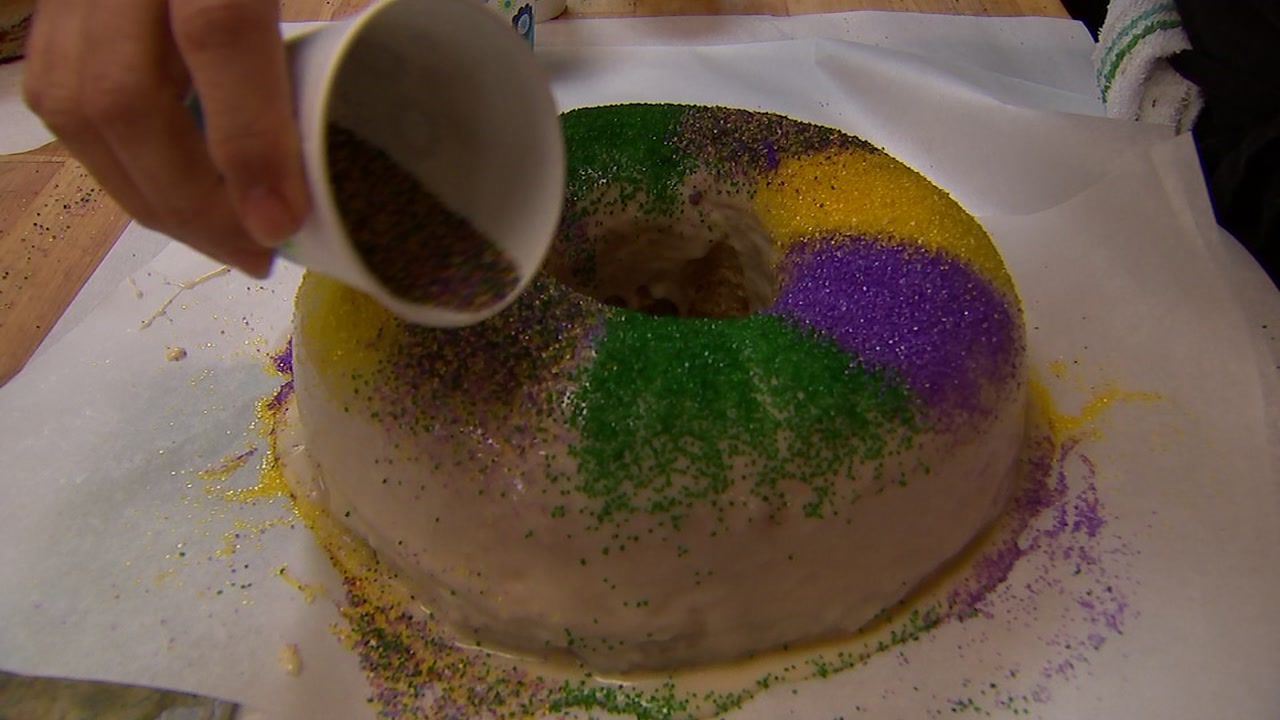 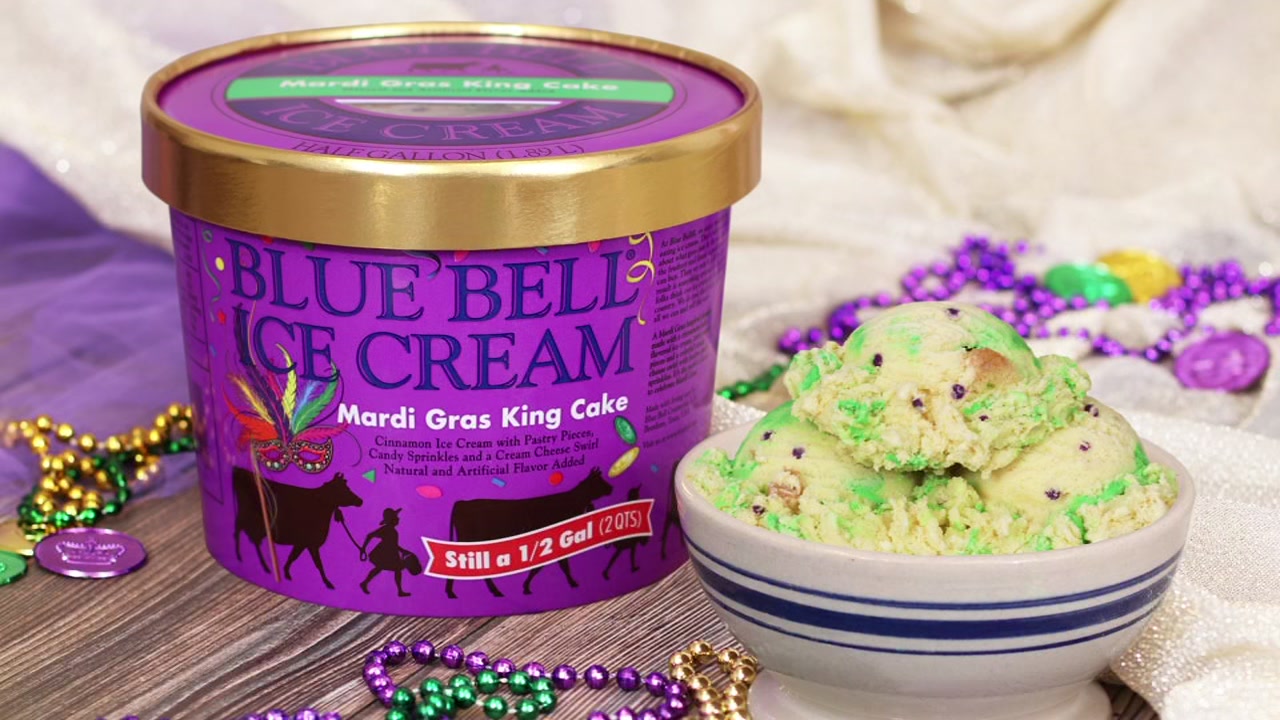