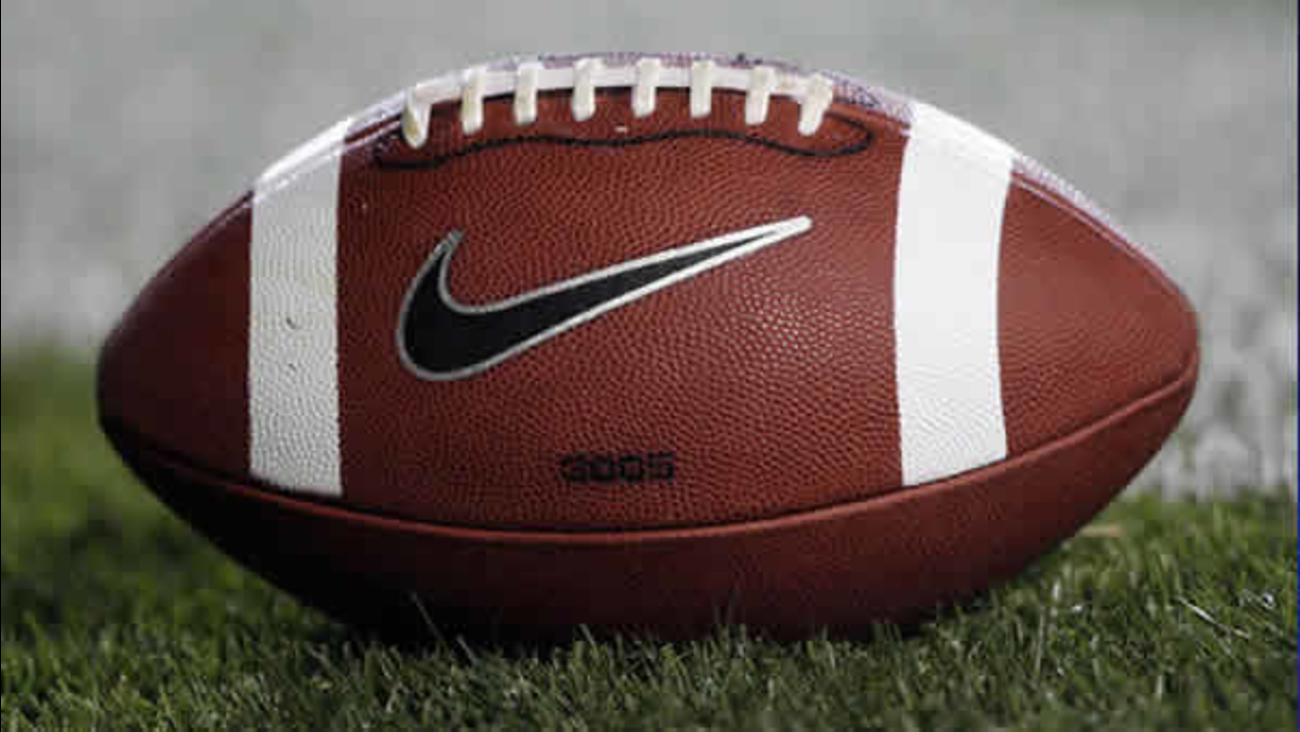 DURHAM (WTVD) -- On the day that Ron Francis and Peter Karmanos sent Alexander Semin out the door with a verbal spanking and $14 million...

Are you wondering which local college football players give their respective weight rooms the biggest beatdown? National CFB writer Bruce Feldman does an annual round up of the biggest athletic freaks in the country that I greatly enjoy, so I thought I'd reach out to the strength coaches of our local programs to see who fit that bill. For fun - before you start reading, take a guess as to who you think is the guy..... Ok - now read on to find out who actually is the guy. (It goes without saying that I'm the undisputed monster of the local sports media scene).

Wolfpack strength guru Jason Veltkamp (far and away the most terrifying bio photo of the group btw) singled out sophomore DT Kentavius Street.

Singleton, who's known as 'Bull' because of his work ethic goes 'only' 6'2 and 215. He was a HS weightlifting champ though and according to Hernandez' formula, is the strongest pound for pound guy on the roster.

The raw numbers bear that out: Clean 452. Squat 550 Bench 405. No vertical was provided, so we're left to wonder if he can jump as high as big Kentavius.

Duke's strength boss Noel Durfey appeared to need a nap the day his photo was taken, but he surely perks up when it's time to work. For Durfey's money - the baddest man on the Blue Devil block is 5'9 180 lb defensive back and return man extraordinaire DeVon Edwards.

He may be relatively diminutive, but we've seen DeVon dominate games and his work in the weight room is equally impressive. Duke says his 'pound for pound strength number' is 5.8 - since I don't know what that means, let's just assume it's very good. The raw numbers: DeVon squats 415, cleans 297 , has a vertical leap of 37' and a broad jump of 10'2". Throw in the fact that he ran the 4th fastest 100m dash in Duke history (10.61 secs) and you've got a menace. Just ask NC State.

The Pirates are of course muscled up by longtime strength coach Jeff Connors - back for his second stint in Greenville after a stretch in Chapel Hill. Again, friendly looking guy, but probably doesn't play around.

Connors' nomination is another big fella - sophomore OG Larry Williams. Larry for whatever reason doesn't look so giant in his bio photo, but he is 6'4" 331 lbs.

His nomination is 6'1 200 lb junior receiver Quentin Atkinson out of SE Raleigh HS. Reilly stressed not only how explosive Atkinson is in the weight room, but how encouraging he is to his teammates. Reilly says Atkinson is the consummate human being. Not surprising maybe as both his parents are pastors at the Ship of Zion ministry in Raleigh.