Sheriff: Chatham County man tried to hire someone to kill his wife 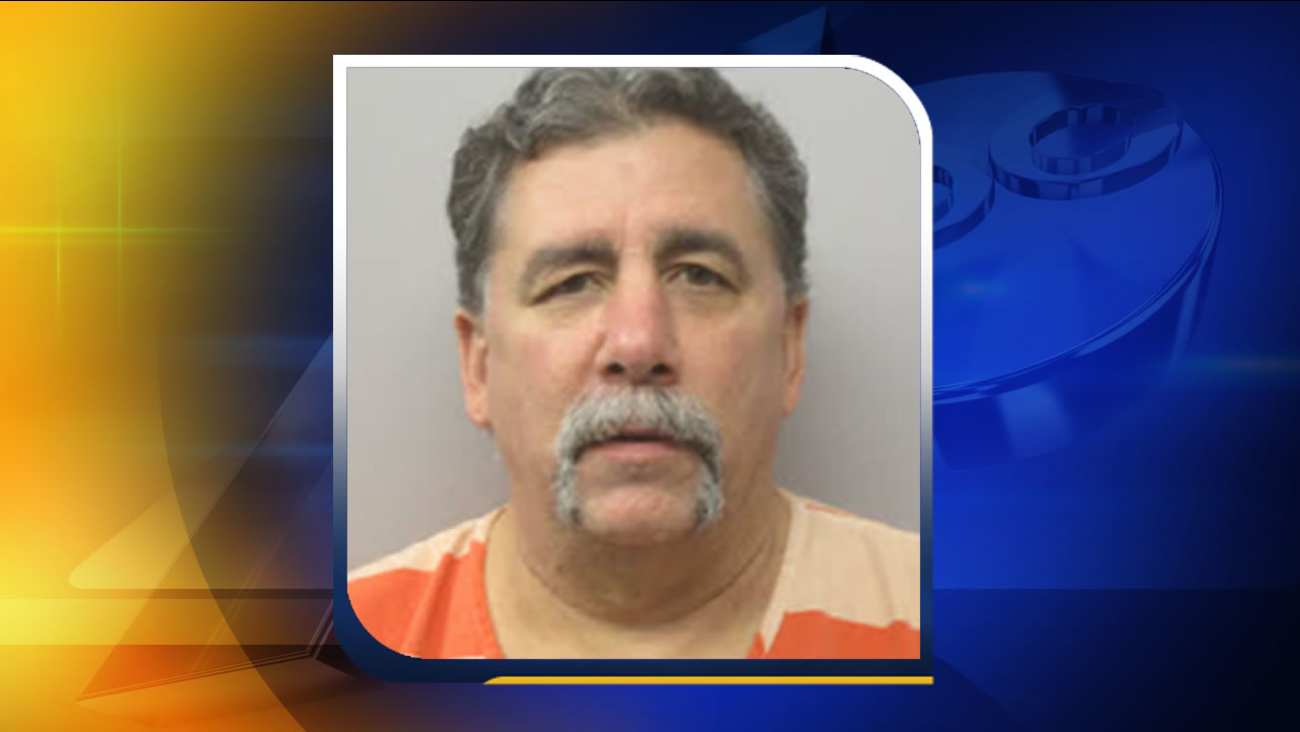 PITTSBORO, North Carolina (WTVD) -- A Chatham County grand jury has indicted a man for allegedly trying to get his wife murdered.

On Monday, a grand jury returned a true bill of indictment for solicitation of first-degree murder, and attempted obstruction of justice against Mark Andrew Lavandowski, 51.

In August, the Chatham County Sheriff's Office investigated allegations that Lavandowski conspired to post the bond of another inmate in return for the murder of his wife, while serving time for the violation of a domestic violence order.

Lavandowski was given a $2.5 million secured bond and is scheduled to appear in Chatham County District Court in Pittsboro on November 6.