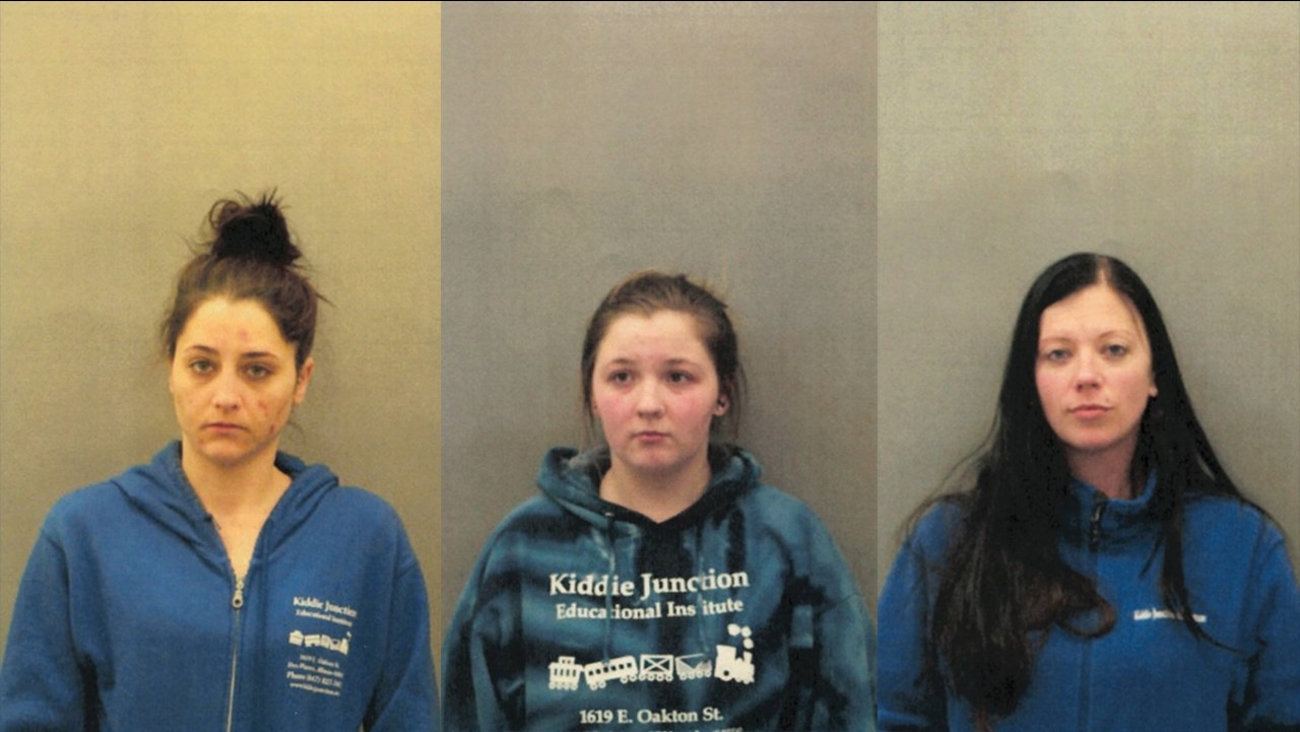 Officers arrived Friday afternoon to the Kiddie Junction Daycare Center at 1619 E. Oakton Street in Des Plaines after a report of a suspicious incident. Police said that gummy bears with melatonin were given to a class of 2-year-olds to get them to calm down before nap time without parental authorization.

Police said that three workers admitted distributing melatonin to the children and did not think it was inappropriate as they were an over-the-counter sleep aid.

The parents of each child at the daycare were contacted by police about the situation.

Three workers, 32-year-old Kristen Lauletta of Niles, 19-year-old Jessica Heyse of Des Plaines and 25-year-old Ashley Helfenbein of Chicago, have each been charged with two counts of endangering the life or health of a child and two counts of battery.

The three are scheduled to appear in court on April 4.