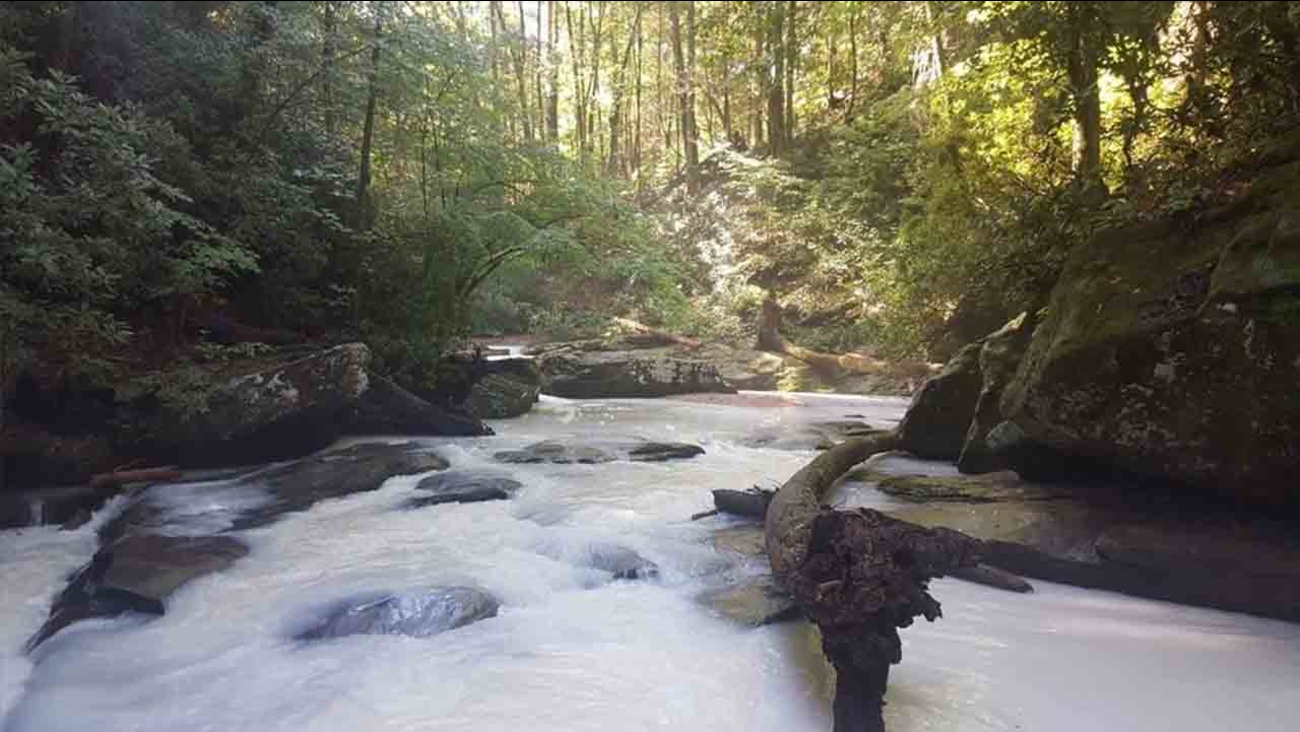 POLK COUNTY, North Carolina -- Water quality officials responded after a tanker carrying milk wrecked and spilled its load along I-26.

The trooper said the tanker crashed due to "unsafe speed for road conditions," and milk was spilled along the roadway.

Landon Davidson, with the N.C. Division of Water Resources Regional Supervisor for the Asheville region, responded to the scene on Saturday afternoon and said about 6,000 gallons of raw milk was spilled along I-26. He said the spill flowed from storm drains and into Cove Creek, which flows into the Green River.

News 13 viewer Cindi Rhodes shared photos of the creek near Big Bradley Falls, which appeared clouded and discolored after the spill.

"There was a slight discoloration near the creek. We didn't notice any discoloration where it meets the Green River," Davidson told WLOS.

Davidson said there is no risk to humans in this spill, and while there is a slight risk of a fish kill, he said no dead fish were observed while on scene.