ABC13's Steve Campion reports from a Montgomery neighborhood where a mystery woman appeared at a front porch in the middle of the night.

Officials said the incident happened Friday at about 3:30 a.m. when a resident was awakened by a doorbell.

The unidentified woman appears to have been partially dressed. Something that appears to be a kind of hand restraint can be seen dangling from her wrist.

After reviewing surveillance video, deputies were alerted. They are investigating who the person is.

Neighbor Branson Golson said, "I've got a 9-year-old daughter at home. It worries me what's going on in the neighborhood."

According to the sheriff's office, numerous people have sent missing person flyers suggesting that the woman who was seen in the surveillance video is a missing person from their area.

Deputies and detectives are currently reviewing these flyers for any similarities, but say that none are believed to match the woman in the video.

According to authorities, there are no missing person's reports for this individual.

Deputies so far have canvassed the area and have completed door checks and interviews of residents and businesses of the area.

In addition, they are also reviewing surveillance videos from surrounding areas for any clues.

Authorities say many videos, pictures, and screenshots of the incident have been shared on social media.

The Montgomery County Sheriff's Office has asked anyone who recognizes the woman to call (936) 760-5800. 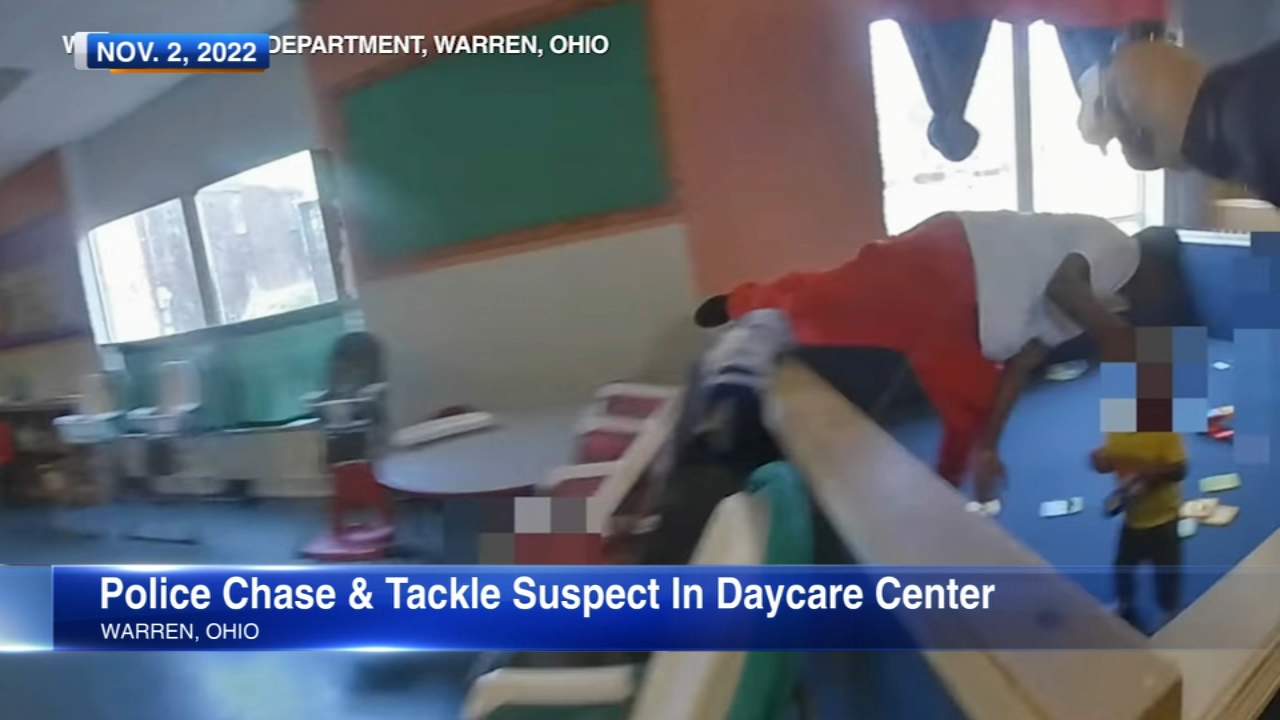