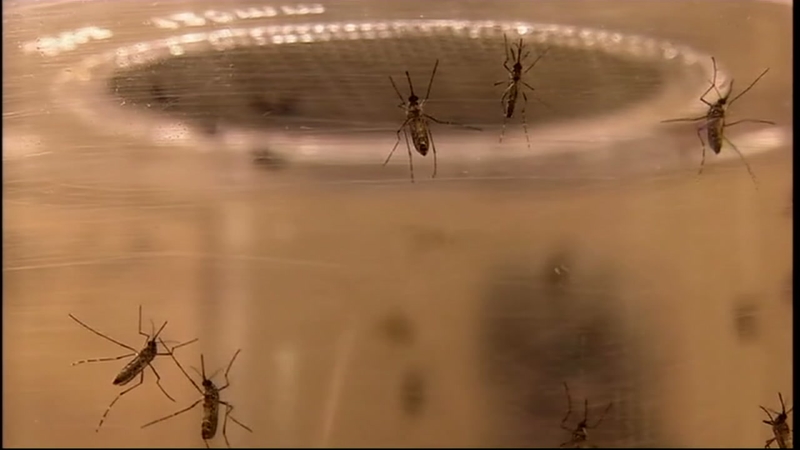 RALEIGH (WTVD) -- Raleigh cracked the top 10 in a list most residents would rather not be part of.

According to Orkin, Raleigh is the 10th worst city in America for mosquitoes. The extermination company created the list based on the number of customers (residential and commercial) served from April 1, 2018, to March 31, 2019.

For the sixth year in a row, Atlanta took the top spot.

Raleigh moved into the top 10 after landing 15th last year. Charlotte moved up from 10th to 9th.

RELATED: 4 plants you need to get now to keep mosquitoes away

Rich Cohen, owner of Mosquito Joe, said this is the busiest season he has ever seen.

"This has been the busiest season I have ever seen. But what we basically tell people is this is your backyard. You bought a house, but you also bought a yard and a neighborhood. You also spent a lot of money on that yard. Why not be able to enjoy it?"

Mosquitoes can carry the West Nile virus, which infected 2,544 Americans in 2018. According to the Centers for Disease Control and Prevention, there is currently no vaccine or antiviral treatment for it.

West Nile is asymptomatic is most people, but about 1 in 150 develop a severe illness such as encephalitis or meningitis. The most severe cases require hospitalization, where the patient's symptoms are treated until the virus runs its course.