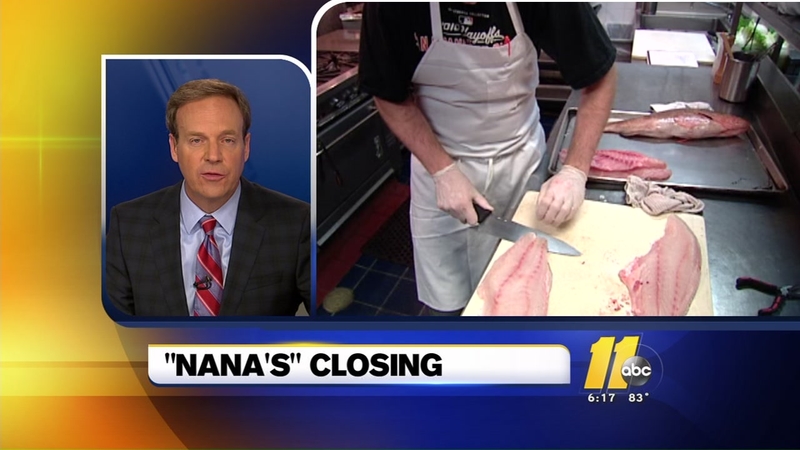 DURHAM, N.C. -- Durham's well-known restaurant, Nana's, will close down at the end of the month as chef Scott Howell retires from the kitchen.

Our media partners at the News&Observer report the eight-time James Beard Award semifinalist said Nana's became too expensive to run and too much work.

According to the N&O, Howell is working on building an outdoor music venue and has plans to transform a warehouse he bought near Ponysaurus Brewing -- where he will open a second Nanataco.