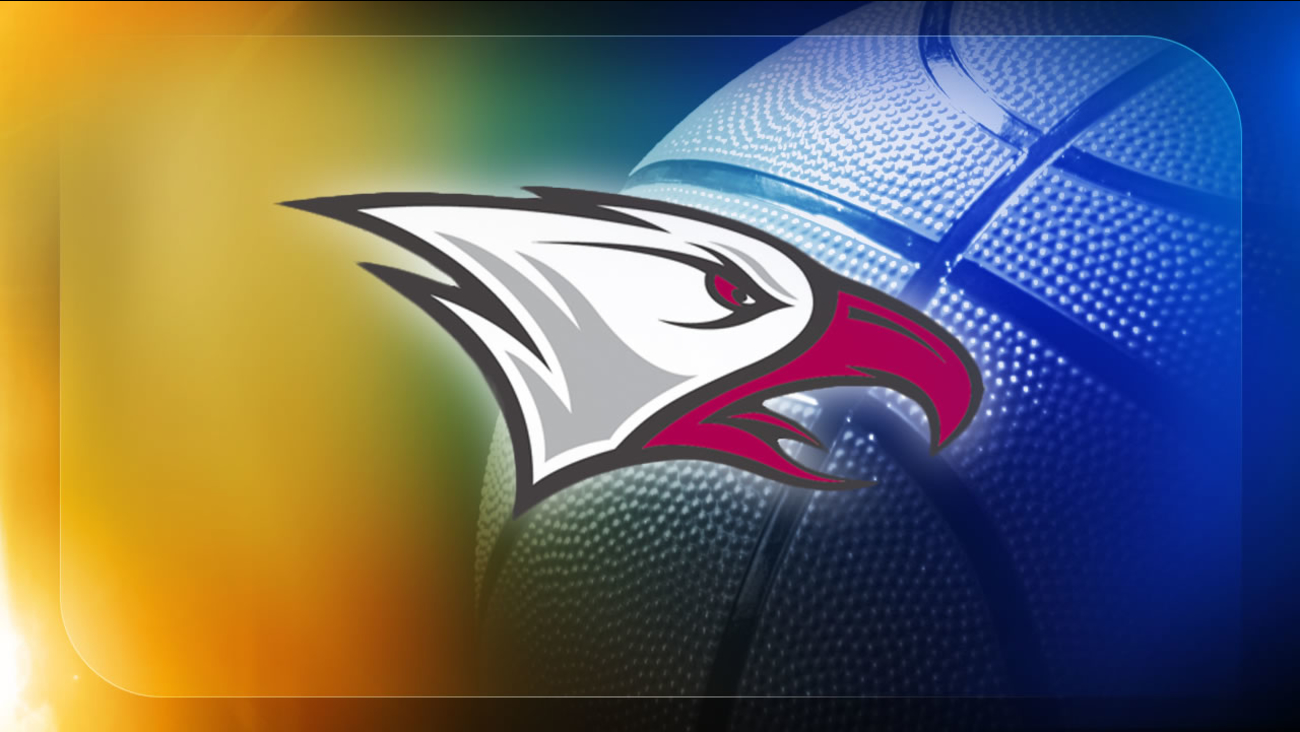 Evansville opened the game with a 12-3 run and led 36-26 at halftime after forcing 16 turnovers. The Purple Aces had a 17-point lead in the first half but missed their final five shot before halftime.

Raasean Davis had 12 points and nine rebounds for NC Central (0-2). The Eagles outrebounded Evansville 32-21 but turned it over 26 times, leading to 26 points.

Reginald Gardner Jr. dropped in 11 points with three assists for NCCU to make it back-to-back games scoring in double-digits to start his collegiate career.