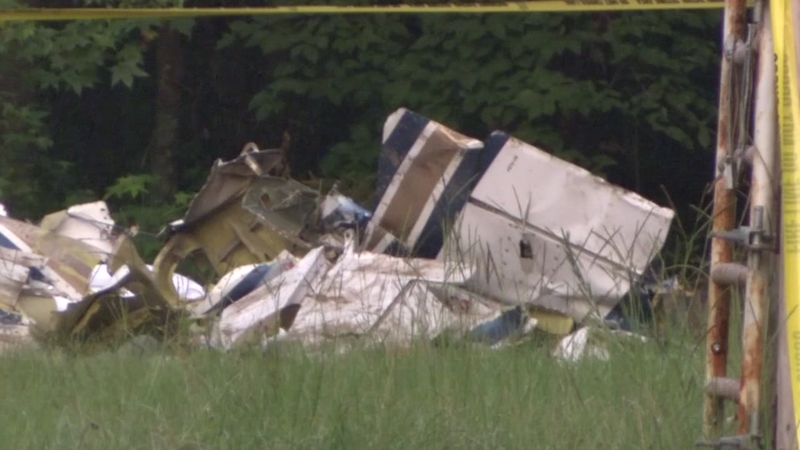 The plane crashed into a home on Pasadena Avenue on June 27, killing the pilot and a man inside the home. That man's wife was seriously injured but is recovering.

According to preliminary information from the Federal Aviation Administration (FAA), the flight reported control issues with the airplane after takeoff. No further communications were received after that report.

The wreckage was later located about 2 miles southwest of the approach.