A Judiciary Committee held a meeting on Tuesday seeking to understand if Ticketmaster had a monopoly on the ticket sale industry.

Live Nation and Ticketmaster merged in 2010 and critics point to this move as a factor behind high prices and poor customer experience.

"To have a strong capitalist system, you have to have competition. You can't have too much consolidation," Sen. Amy Klobuchar, D-Minn., said Tuesday. "Something that unfortunately for this country -- as an ode to Taylor Swift, I will say -- we know all too well."

This is the same concern North Carolina Attorney General Josh Stein raised in November when he announced his office would investigate Ticketmaster for allegedly violating consumers' rights and antitrust law.

"There's a great deal of frustration with Ticketmaster. I hear it everywhere I go. People are frustrated with how expensive it is and the quality of service is not what they wish it were," Stein said.

Both Tuesday's congressional hearing and Stein's investigation seek to uncover if Ticketmaster is a monopoly and what the impact is on consumers.

"There's a real problem when you have the promoter for the bands, the venue and the ticketing company, both primary and secondary sales, all in the same corporate umbrella that creates a monopoly and it can create real issues for consumers where our prices go up, and the quality of their services go down," Stein said.

Congress could take steps to pass a law that would apply across the entire industry. Whereas, Stein is potentially seeking action against just Ticketmaster for potentially violating the law.

"If we determine that they have violated the law, then we will have to evaluate what is the appropriate remedy, but it's premature to be talking about what that remedy would look like at this stage," he told ABC11 on Tuesday.

Stein was unable to give any details related to if or when any action would come out of his office's investigation.

Joe Berchtold, CFO of Ticketmaster's parent company Live Nation, did not admit to the companies having a monopoly and instead said the ticket sale industry has never been more competitive.

He did acknowledge Ticketmaster could have handled Swift's ticket sales better but pointed to assaults from bots.

It's unclear what the next steps will be at the federal level. Any action against Ticketmaster and Live Nation regarding monopoly allegations will likely have to step from the U.S. Justice Department, which is already investigating. 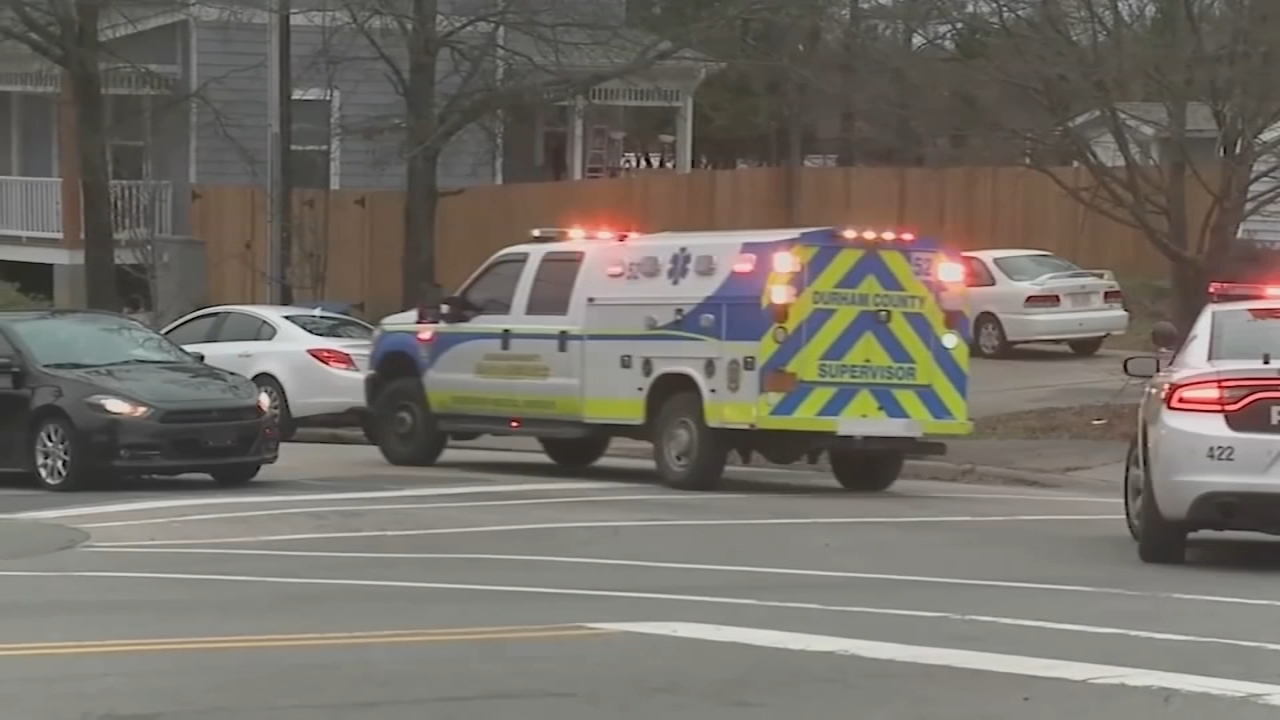