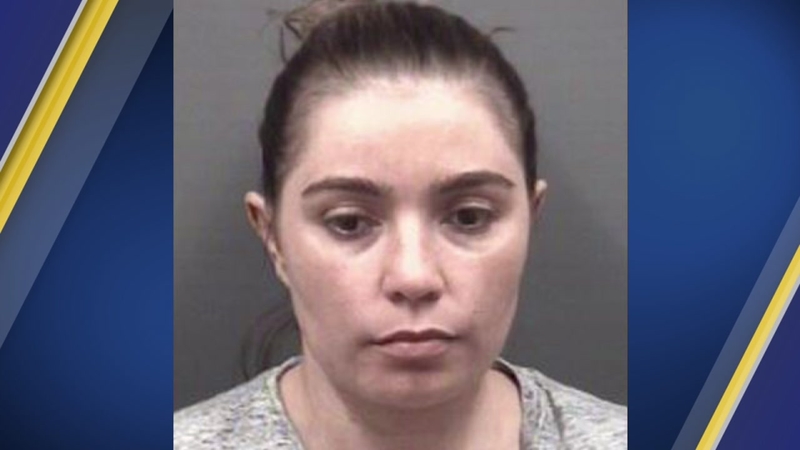 ROWAN COUNTY, N.C. -- A woman is accused of putting eye drops into her fiance's soft drink.

The incident happened at their Rowan County home Saturday.

According to WSOC, the victim said he confronted his fiancee, Jaymee Cruz, after he watched her put eye drops in his Coca-Cola.

He then locked himself and their baby in the bathroom and called 911.

When deputies arrived, Cruz denied the allegations but then said she did it to make the man sick, saying she wanted to take her daughter and move out.

She said got the idea from "Wedding Crashers."

Eye drops contain tetrahydrozoline which can be deadly if consumed. When ingested it can cause abnormal drowsiness, sedation, low or high blood pressure, difficulty breathing, decreased heart rates and even a coma.

She was charged with distributing a noxious or deleterious substance that might be injurious to a person's health or might cause physical discomfort.